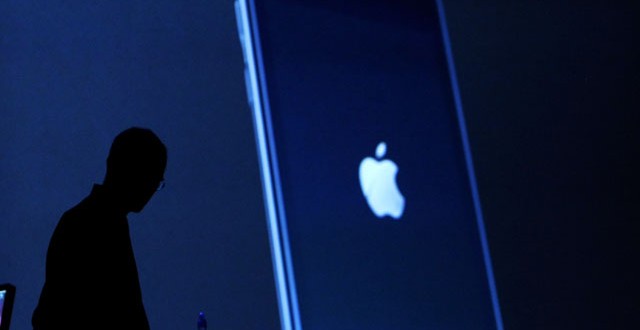 Needless to say, rumors about the iPhone 6 have been rampart for the last few months and will still continue for a little while longer. I say this because the device is scheduled to launch tomorrow and the rumors will likely die down a bit after that. However, they’re still expected to surface until everybody will be able to get their hands on it, everybody who can afford it that is. But when will that be? Well, we know that Apple is hosting a special event tomorrow and the iPhone 6 is believed to be the main attraction, but that doesn’t necessarily mean that we’ll also be able to buy the flagship starting tomorrow. The latest word on the street is that both the 4.7-inch iPhone 6 and the 5.5-inch model, also known as the iPhone 6L will be available for purchase on September 19th.

The report comes from French outlet iGen which also mentions that the bigger model will only be available in limited quantities at launch. On the other hand, there will be plenty of 4.7-inch iPhone 6’s to go around so availability will not be a problem as far as this variant is concerned. Earlier this year there were plenty of rumors saying that Apple ran into some problems with the “phablet” iPhone 6 and the device was delayed as a consequence. Now it seems that this is not actually the case, but it will result in limited availability at launch. At any rate, we advise you to take this with a grain of salt until Apple actually confirms the date.

Fortunately we don’t have to wait long for that to happen. While we’re not yet sure about the availability, it’s a pretty safe bet that we’ll be hearing all about it tomorrow. Hopefully Apple will also reveal pricing for the iPhone 6 at the event, but there are quite a few predictions regarding this important aspect already. The consensus is that the 16GB 4.7-inch variant will cost around $650-$700 and each subsequent version will add $100 more to the price tag, which means that the 128GB model will end up costing around $950-$1000. The same rule applies to the 5.5-inch iPhone 6 as well, but pricing for this larger variant is likely to start at $800-$850 and reach $1.100-$1150 for the 128GB model.

Aside from the iPhone 6, Apple is also expected to launch the iOS 8 operating system to go with it. The Cupertino-based company might release the iWatch as well, although many sources claim that the smartwatch was actually delayed until later this year. We’ll know for certain tomorrow so stay tuned for more news and updates.

I’m Load The Game’s co-founder and community manager, and whenever I’m not answering questions on social media platforms, I spend my time digging up the latest news and rumors and writing them up. That’s not to say I’m all work and no fun, not at all. If my spare time allows it, I like to engage in some good old fashioned online carnage. If it’s an MMO with swords and lots of PvP, I’m most likely in it. Oh, and if you’re looking to pick a fight in Tekken or Mortal Kombat, I’ll be more than happy to assist! Connect with me by email markjudge (@) loadthegame.com only
@@MarkJudgeLTG
Previous The Fifa 15 PC demo will be released tomorrow
Next HTC Desire 820 to come in a cheaper version