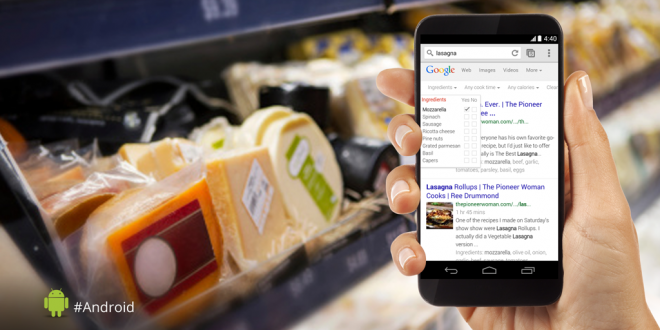 The new Nexus might just be called the Nexus 5 when it will be released, according to a benchmark test from GFXBenchmark and it might come with Android 5.0 Lion.

Is Android L going to be called Lion? We’ve no certainty of that and the following information should be taken with a grain of salt, but supposedly, Google might choose Lion as the identifier for the new Android OS. Lemon Meringue Pie and Lollipop might also be among the names Google is pondering upon, but we don’t know which is the one that will stick.

The Nexus 5 2014 was listed in the leak with a 5.2 inch Quad HD display, Snapdragon 805 clocked at 2.7 GHz, 3 GB RAM, 32 GB internal storage, a 12 MP rear and 2 MP front camera. So far, these are mildly impressing specs, the best feature of the Nexus 5 2014 being its Snapdragon 805 CPU. This device might also be the one we’ve been hyping about so much, dubbed Nexus 6, Shamu or even Nexus X, but it might as well be a wholly different device.

We suspect an Adreno 420 to be on board, since older Antutu Benchmark results showed the presence of the GPU in their listing. Wireless charging will also be among the features of the Nexus 5 2014, carrying it on from its predecessors. 4G and a fingerprint sensor might also be built into the device. Other rumors say that the gadget will sport a 5.9 inch screen instead of the 5.2 inch screen many are talking about. That would justify the Nexus 6 name for the handset, although that might raise copyright issues with a certain sci-fi author, Philip K. Dick (Do Androids Dream of Electric Sheep).

What’s most interesting about the new Nexus 5 2014 leak is the choice of Lion as Android L’s official name. If you think about it, the name might be a possibility, keeping in mind the previous partnership with Nestle, that brought us KitKat. There has been no word on Google’s part about what name the new Android OS will have when it is released, though.

Both Android L and the Nexus 5 2014 or Nexus 6 or Nexus Shamu or Nexus X, whichever name you choose to believe, will be launched sometime next month. The new Nexus 5 will probably be manufactured by either Motorola or LG, the scales tipping towards the first. There’s a lot of mystery surrounding the new Nexus device, so we will just have to wait another month to find out what’s really going on at Google.

My life-long dream has been to test out every gadget on the market! Considering the fact that I've rapidly destroyed almost every gadget I've had so far, I'm not inclined to owning something, so my ideal outcome would be to have a different gadget each month. I'm really into smartphones, wearables and tablets and I love Playstation and Xbox, I'm sure I'll beat you at your own game (after a month of training... or two)
Previous Sony tries to keep PS3 alive through several games + consoles bundles
Next The Fifa 15 PC demo will be released tomorrow