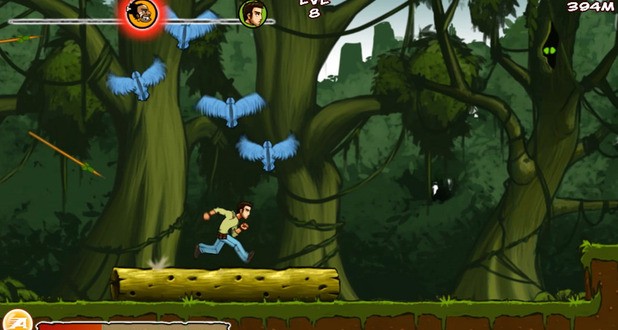 Run Like Hell! coming out for PS Vita this month

Run Like Hell! is a side-scrolling action platformer where players take on the role of a fearless treasure hunter. The action takes place on a tropical island inhabited by an unfriendly local tribe of hungry cannibals. A rather nasty bunch of people. You will “Jump through hoops, slide under obstacles, and escape the pursuit while admiring a vivid tropical island in hand-drawn graphics through procedural generated levels”. So is it a 2D version of Temple Run? Sort of, but it has its own flavour added to the mix. The game will include that “procedural generation” mentioned above, so you might expect some replay value. Different levels will take you through  jungles, villages, caverns and on the beach. All of these will be included in a span of 50 levels to which the developers have promised to add a “much cooler thank you might expect” bonus level.

Run Like Hell! will feature several modes of gameplay, namely:

Run Like Hell! promises diversity and non-repetitive gameplay. The official announcement stirred an average response from PlayStation Vita owners, complaining about the “simplicity” of what looks like a game designed for mobile phones but there might still be hope with its online mode feature. Whenever in doubt, add competitive gameplay to a fast-paced action platformer and cross your fingers. It might actually work out for the best! And then there are additional character designs that can be unlocked like Ninja or Zombie. Well played… Well played…

Alessandro is a languages and literature student and gaming enthusiast. Long hair and a bushy beard, he spends most of his time on romantic dates with fascinating old tomes. In his free time, he follows and comments the gaming community while playing games. You can follow him on twitter to see what he's up to.
Previous Madden NFL 15 gets new trailer complete with the ‘Tiny Titan’ bug
Next PopCap’s John Vechey has left the company 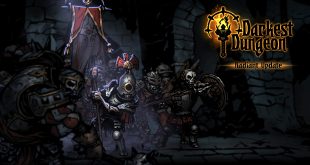 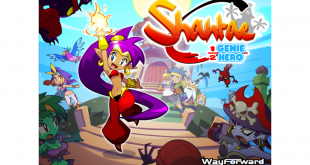 Shantae is an interesting game series. Originally released on the Game Boy Advanced, it sold ...