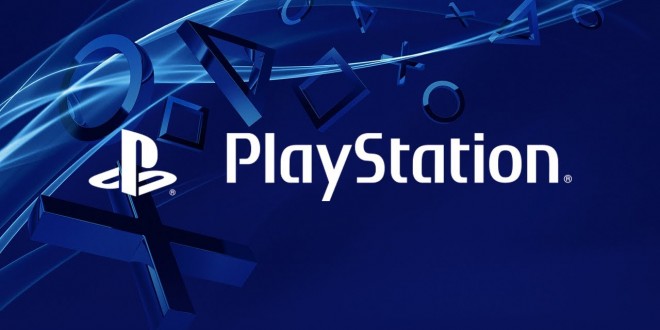 Sony is preparing a Playstation 3 bundle containing “Lego Batman 3: Beyond Gotham” and “The Sly Collection”. These four games (Batman and the three “Sly” titles), along with the 500 GB Playstation 3 console and the Dual Shock wirelss controlller will be available starting November 11, 2014 for $269.99.

Lego Batman 3: Beyond Gotham is an action-adventure game set in the Lego universe and developed by Traveller’s Tales. As I stated in a previous article, it will be released on November 11 on Playstation 3, PS4, PS Vita, Nintendo 3DS, Wii U, Xbox One, Xbox 360, Windows, Mac OS and iOS. Sony releases its bundle on the same day the game becomes available, which, I think is not a coincidence. “The Sly Collection” is a remastered port of the Playstation 2 games, “Sly Cooper and the Thievius Raccoonus”, “Sly 2: Band of Thieves” and “Sly 3: Honor Among Thieves” for the Playstation 3. The three games were released on a single Blu-ray disc, on November 29, 2011. Later, on May 27, 2014, the collection was also released on PS Vita. The remastered version includes a graphics overhaul so the games would support 720p resolution.

Both these games are available as a bundle and will be sold at the same time with a 500 GB Playstation 3 console for $269.99. This is a great offer, considering that a Playstation 3 console, without any games, costs around 260 bucks itself. This is not the only bundle Sony offers along with their last-gen console. Currently, apart from the Lego Batman bundle, there are two more, valued at the same price. These are the Playstation 3 + “The Last of Us” bundle and the PS3 + “Lego The Hobbit” bundle.

While Sony’s attempt to keep the Playstation 3 alive is commendable, I think most gamers would agree that adding an extra 150 dollars and getting a Playstation 4 is a better move for consumers. At least on long term, since a year from now there probably won’t be anymore major releases for the last-gen consoles.

Tags lego batman PlayStation 3 sony The Last of Us

I'm a journalism graduate and an occasional gamer. As a kid I used to own a NES clone called "Terminator 2", which was hugely popular in my country. I like old school games and adventure games but I occasionaly play RPG's and Shooters as well, though I wouldn't call myself an expert at these kinds of games. When I'm not writing or playing games I prefer reading detective or fantasy novels.
Previous GTA 5 delayed until Spring 2015 says major retailer
Next Nexus 5 2014 with Android Lion leaked in benchmark test