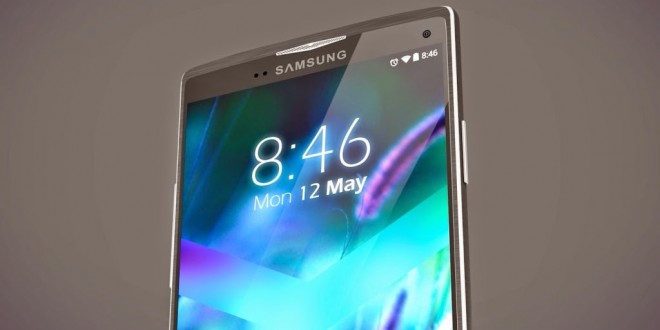 The Samsung Galaxy Alpha had been introduced a while back, but now it has gone on sale in Canada for $137 on contract and for $638 without a contract. The Galaxy Alpha came as Samsung’s iPhone 6 competitor with a redesigned chassis and high-end specs.

The Galaxy Alpha sports a 4.7 inch 720 p screen, which is under the Galaxy S5’s 1080p screen. The Galaxyy Alpha will ofer you a 12 MP rear camera and a 2 MP front camera, Exynos 5 Octa-core CPU, 2 GB RAM, 32 GB internal storage, fingerprint sensor and heart rate monitor. The Galaxy Alpha certainly comes off as a high-end premium device, especially since Samsung has improved its design so much.

Canadian Bell and Virgin Mobile have picked up the Galaxy Alpha recently and put it out with a fairly good price on contract. If you are a Canadian citizen, you can already pre-order the Galaxy Alpha from these carriers. AT&T and T-Mobile might be gearing up to release the Galaxy Alpha to U.S. customers soon, the question is whether they will keep the Canadian price suggestions or will they sell it cheaper or more expensive.

Whichever the case, the Galaxy Alpha is targeted at iPhone users, but if you are contempt with a 720p screen, no IP certification and no microSD slot, the Alpha is totally worth the money Canadian carriers are asking for, since it truly is a high-end device with a premium build and beautiful design. It’s the first in the line of many Samsung is planning for the future A product line. This product line will encompass devices resembling the Galaxy Alpha and HTC’s One M8, because apparently, Samsung has realized customers want a metal finish on their devices made of metal, not plastic. 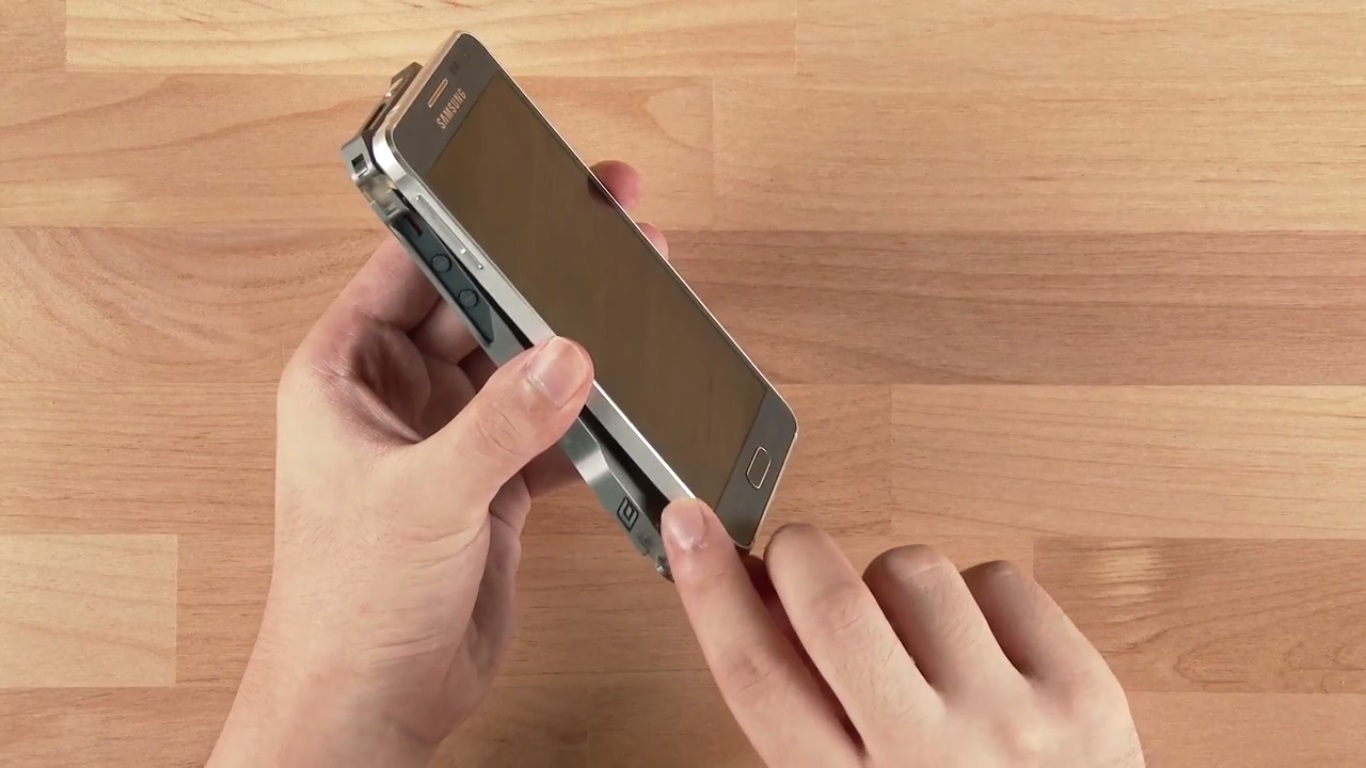 Samsung has recently launched the Galaxy Note 4 and Note Edge which are phablets that cater to a wider audience than the Galaxy Alpha does, emphasizing functions and features over design. Even though the Note Edge has an exceptional screen design, it still lacks the premium chassis of the Galaxy Alpha. If you’re more for design than functionality, the Alpha is for you, but if you like the almost endless features the Note editions are offering, well, Note it is.

My life-long dream has been to test out every gadget on the market! Considering the fact that I've rapidly destroyed almost every gadget I've had so far, I'm not inclined to owning something, so my ideal outcome would be to have a different gadget each month. I'm really into smartphones, wearables and tablets and I love Playstation and Xbox, I'm sure I'll beat you at your own game (after a month of training... or two)
Previous Bungie explains the lack of day-one Destiny reviews
Next Android L gets new build and more hints regarding its actual name