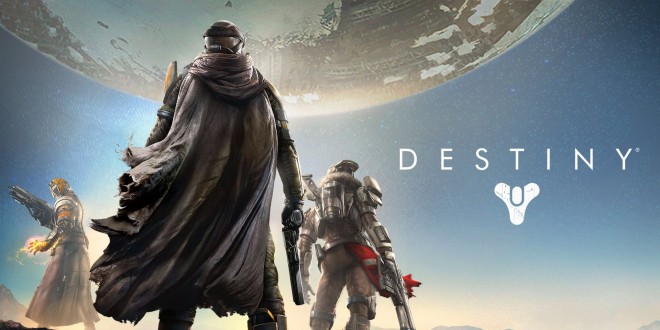 Destiny sold over $500 million on its first day

Activision announced that the company sold copies of Destiny worth over $500 million in one day through retail stores and first parties worldwide. This makes Bungie’s game the biggest new franchise launch in history.

It seems like Activision and Bungie’s advertising and promotion of the game worked extremely well. According to Bobby Kotick, CEO of Activision Blizzard, retail and first party stores had huge demand for Destiny. The company already acknowledges that the game is another one of their blockbusters. They also make it clear that this is just the beginning and that they want to turn Destiny in their next billion dollar franchise. The game launched at over 11.000 midnight openings around the world, in over 178 countries.

Destiny was developed by Bungie and published by Activision as part of a ten-year publishing deal. Now, it seems like the deal paid off. Now the developer has no choice but to keep Destiny alive, if not through expansion packs, then through sequels. We can expect a lot of milking from Activision now that the game turned out to be so successful. It remains to be seen what course of action they will take, but one thing is clear: we will see a lot of Destiny related stuff from now on. Now that the game turned out to be so successful, we can also hope for a PC version (since it only came out on Xbox 360, Xbox One, PS3 and PS4). Bungie hasn’t released any news regarding a port for computers, but chances are a little higher now that they’ll make it happen.

Bungie was founded in 1991, with their philosophy being to develop games that combine state-of-the-art technology with uncompromising art, captivating storytelling and deep gameplay. Over the past two decades, Bungie created memorable games such as the Halo franchise, the Marathon Trilogy and the first two Myth games. As a little trivia, the first time Destiny was ever referenced was in 2009, in Bungie’s “Halo 3: ODST”. In the game, players could find a certain sign on a wall that read “Destiny Awaits”: 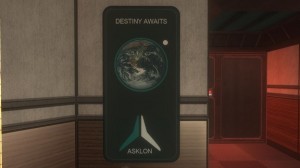 I'm a journalism graduate and an occasional gamer. As a kid I used to own a NES clone called "Terminator 2", which was hugely popular in my country. I like old school games and adventure games but I occasionaly play RPG's and Shooters as well, though I wouldn't call myself an expert at these kinds of games. When I'm not writing or playing games I prefer reading detective or fantasy novels.
Previous Windows phone launched by BLU
Next Snapdragon 210 introduced for entry-level devices