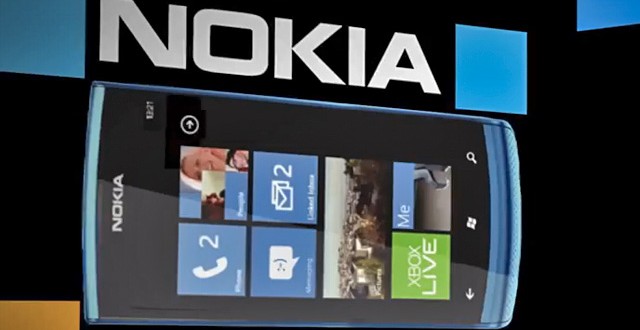 Nokia and Windows Phone brands schduled to disappear this Holiday

Soon after Microsoft acquired Nokia’s mobile division earlier this year rumors saying that the Nokia brand will eventually disappear went rampant. While the Redmond-based company still used the branding for the most recent Lumia devices, it seems that they plan to transition to the new brand in the near future. According to a leaked internal document uncovered by GeekOnGadgets, Microsoft will stop using the Nokia brand starting this Holiday season. Moreover, they will also stop using the Windows Phone logo on future products and will instead just use the regular Windows logo. Most of us suspected that the name Nokia will no longer be used on any mobile devices at some point, but it’s pretty sad to see it disappear so soon.

Fortunately the Lumia series will still continue and there are no plans to get rid of this brand as well for the moment. Future devices will likely go by the name of Microsoft Lumia, although there were rumors earlier this year suggesting Microsoft Mobile Lumia instead. In any case, we may have to wait a bit until such devices are announced so for now we’re still stuck with Nokia Lumia. Speaking of which, three new Lumia handsets were recently announced during the IFA Trade Show. The Nokia Lumia 830, Nokia Lumia 730 and Nokia Lumia 735 are most likely the last phones to ever feature the Nokia brand.

As for Windows Phone, rumor has it that getting rid of the logo is just the first step into gradually transitioning to Windows. The mobile version of the operating system is expected to merge with the desktop version in an upcoming major update. Furthermore, Microsoft is apparently planning to drop the numbers for the next iterations and simply call both versions Windows. This means that the upcoming Windows 9 may not actually be called that. Indeed, most sources say that the OS is codenamed Windows Threshold and not Windows 9.

I’m Load The Game’s co-founder and community manager, and whenever I’m not answering questions on social media platforms, I spend my time digging up the latest news and rumors and writing them up. That’s not to say I’m all work and no fun, not at all. If my spare time allows it, I like to engage in some good old fashioned online carnage. If it’s an MMO with swords and lots of PvP, I’m most likely in it. Oh, and if you’re looking to pick a fight in Tekken or Mortal Kombat, I’ll be more than happy to assist! Connect with me by email markjudge (@) loadthegame.com only
@@MarkJudgeLTG
Previous Nintendo will release three special designs for 3DS XL
Next Resident Evil: Revelations 2 is an episodic title; new episodes coming out each week