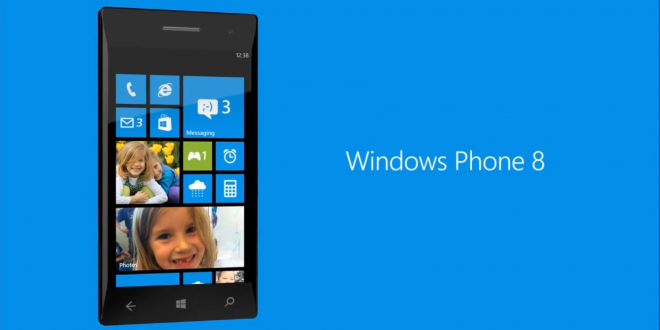 Blu has been targeting users who are looking for cheap and powerful phones and has promised two Windows phones to be launched by the end of the year. One of them has already arrived in the form of BLU Win JR. You can already get your hands on this phone from either Microsoft or Amazon for $99 and $89 respectively. That’s quite the price you might say. You might also say what’s the catch, though. Usually when companies launch phones that are intended for those on a budget at surprisingly low prices, sacrifice some of the benefits of the phone. That’s why they end up being low-end or mid-range phones. This Windows phone is positioning itself as a Lumia 530 competitor, which tells us it might not be that bad.

The BLU Win JR is a 4 inch Windows phone which on paper, actually seems to be a tad more advanced than the Lumia 530. The BLU Win JR sports a 4 inch screen with a reasonable 480*900 resolution, 5 MP rear camera and VGA front camera, 1.2 GHz quad-core Snapdragon 200 CPU, 512 MB RAM and 4 GB internal storage, expandable to 128 via microSD card.  This Windows phone essentially positions itself among low-end devices.

The Lumia 530 is actually almost identical to this Windows running mid-range device, except that it lacks a front camera, which was supposed to be the selling point of the BLU Win JR. The new Windows device will certainly come in handy for those that are looking for reasonable phones at very low prices that can run Windows 8.1. If you are searching for that kind of device, you should definitely try the BLU version and the Lumia 530 just the same.

VGA front cameras don’t do much for the users because they produce pretty blurry imagery, but they suffice for those on-the-spot photos that just can’t be missed. If you’re definitely looking for a device that offers you a front facing camera and Windows 8.1 for under $100, this might be one of your best choices. 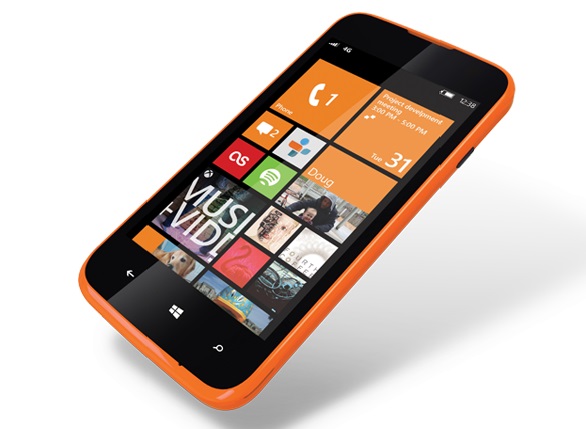 To give you other options if you are indeed on a budget but are keen on Windows, you can always get the Lumia 710 running Windows on a 1.4 GHz Snapdragon Scorpion, 5 MP rear camera and is limited to 3G. Another option would be the Huawei Ascend W1, with a 1.2 GHz dual-core Snapdragon CPU, 3G, VGA front camera and 5 MP rear camera. The Lumia will set you back $80, whilst the Huawei $100. Both are good options if you are shopping on a budget and are set on a Windows Phone operating smartphone.

My life-long dream has been to test out every gadget on the market! Considering the fact that I've rapidly destroyed almost every gadget I've had so far, I'm not inclined to owning something, so my ideal outcome would be to have a different gadget each month. I'm really into smartphones, wearables and tablets and I love Playstation and Xbox, I'm sure I'll beat you at your own game (after a month of training... or two)
Previous Gear S Diesel Black Gold edition announced by Samsung
Next Destiny sold over $500 million on its first day