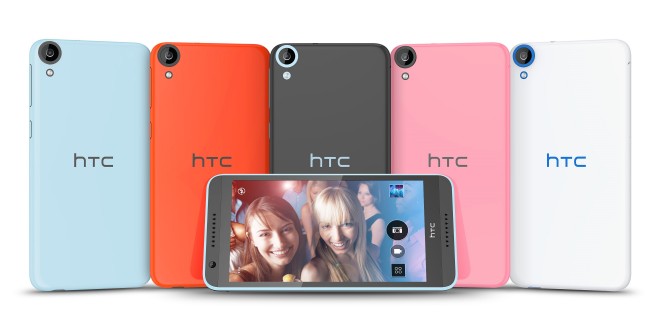 HTC has sent out invites for an October 8 event set in New York. dubbed “Double Exposure” yesterday. The invitation shows women taking a selfie, so it’s only natural to assume that HTC is hopping onto the selfie-train and launching a selfie-phone at the event. 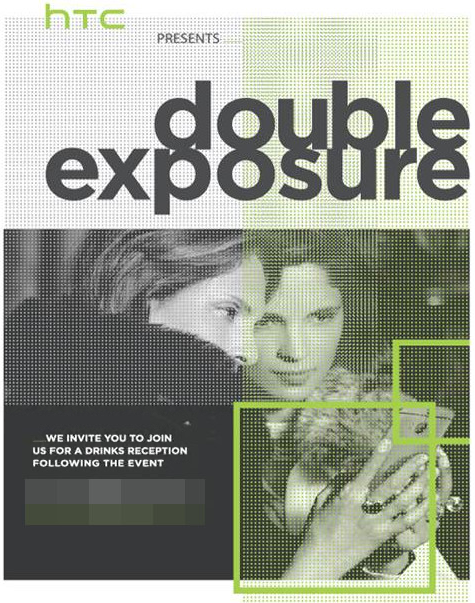 The alleged selfie-centered phone in the works from HTC will be called the HTC Eye and it has been rumored around for a few months. We’re not sure that this will be device HTC will be launching at the October 8 event, but it’s pretty likely. The HTC Eye should bring something truly different to the market, maybe an 8 MP front camera even, since previous HTC releases like the One M8, Desire 816, One E8 all have 5 MP front cameras.

HTC has been quite active in the past few weeks, launching the HTC Desire 820, HTC One E8, the M8’s cheaper brother and the One M8 for Windows. Launching a selfie-phone will keep HTC in the news and if the Eye also comes as a mid-range budget phone, as most selfie-phones out there, the phone might be a successful new addition to the HTC portfolio.

A successful selfie-phone will be a hard achievement, since HTC will face fierce competition from many OEMs who have picked up on the trend earlier than them. For example, Huawei’s Ascend P7 sports an 8 MP front camera the same as Microsoft’s Lumia 730 and Micromas Canvas Knight and let’s not forget about the OPPO N1 with a whopping 13 MP front shooter. 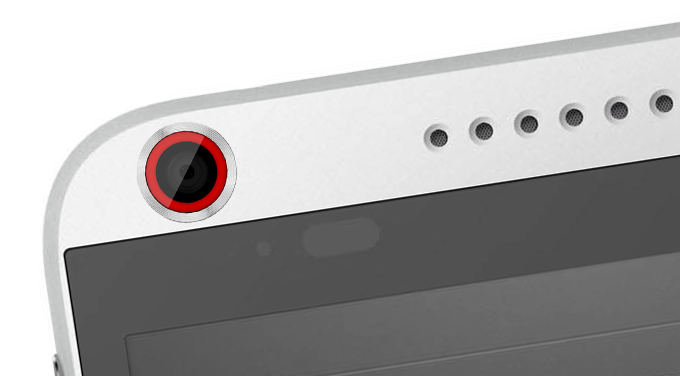 The HTC Eye might also bring improvements to the rear camera, deducing from the dual exposure theme of the show, which would mean that the mid-range smartphone theory might be obsolete. Since the HTC One M8 has a dual 4 MP camera, there is room for improvement in that area, although in order to bring something new to the market, HTC will have to surpass 20 MP cameras like those of the Huawei Ascend Mate 7, Lumia 930, Samsung Galaxy K Zoom, Meizu MX4 and Sony Xperia Z3.

It’s unlikely that the  Eye will be the only start of the show on October 8, so we’re sure to be surprised with new additions either to HTC’s flagship line, phablet line or even tablet line. A yeas has passed since the HTC One Max was released, so a successor to the phablet is a likely apparition. At the same time, there have been murmurs about the company working on new tablets, aside from the Nexus 9, so we might actually get to see a tablet parading at the show. The apparition of the Nexus 9 with Android 5.0 L isn’t impossible either, since various sources (including NVIDIA) have said that the the Nexus 9 is due to be launched in the third quarter of 2014, meaning just about now.

The invitations sent out by HTC don’t reveal almost anything about what to expect from the event, so we’ll have to wait for new information to surface, telling us a little more about what the company is planning for this Fall.

Update: HTC might not only be preparing a selfie-phone, but a 16 MP camera accessory similar to the GoPro line. The camera is said to be waterproof tube-shaped camera, with a wide angle lens and Bluetooth 4.0 and WiFi abilities to connect to Android and iOS apps.

My life-long dream has been to test out every gadget on the market! Considering the fact that I've rapidly destroyed almost every gadget I've had so far, I'm not inclined to owning something, so my ideal outcome would be to have a different gadget each month. I'm really into smartphones, wearables and tablets and I love Playstation and Xbox, I'm sure I'll beat you at your own game (after a month of training... or two)
Previous The Walking Dead and Wolf Among Us coming to PS4 & XB1
Next 5 million Gmail passwords were leaked, but Google is protecting the affected accounts