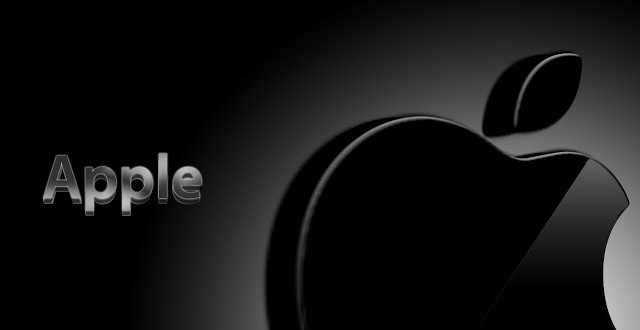 Apple recently announced the iPhone 6, iPhone 6 Plus and the Apple Watch, but it looks like the company already has other projects in the works. The three products mentioned above were not exactly the best kept secret in the world and we managed to learn most of the major details way ahead of the official announcement. This had lead us to believe that most stuff Apple is working on gets leaked, but this isn’t really true according to CEO Tim Cook. While he didn’t mention anything about how or why the iPhone 6 got leaked, he did say that Apple is currently working on some projects that haven’t even been rumored yet, let alone leaked.  “There are products we’re working on that no one knows about, yes — that haven’t been rumored about yet,” Cook said in a recent interview with Charlie Rose.

He didn’t want to give anything away, but Cook reiterated that Apple continues to be interested in TV while also noting that Apple TV already has more than 20 million users. However, Cook thinks that TV is still “stuck in the 70′” and could use some innovation. Perhaps this is one of the unannounced projects, but it’s too soon to say for certain. Tim Cook also touched upon several other subjects during the interview including his ongoing admiration for Steve Jobs and how his worked shaped the company and made it what it is today. As for the competition, Cook says that currently Apple’s biggest rival is Google and not Samsung like everybody assumes. This is because Google makes the software that all the hardware competitors use. We also learned that although Apple is interested in many areas, social networking is not one of them. He then went on to say that Apple sees Facebook and Twitter as partners rather then competitors.

Meanwhile, Apple’s latest flagship smartphone, the iPhone 6 is selling like hotcakes and the iPhone 6 Plus is already out of stock even though it was only made available for pre-order yesterday. This is always surprising to many people as iPhones are generally very expensive and arguably less powerful than many of their Android counterparts, but you can’t really argue with taste.

I’m Load The Game’s co-founder and community manager, and whenever I’m not answering questions on social media platforms, I spend my time digging up the latest news and rumors and writing them up. That’s not to say I’m all work and no fun, not at all. If my spare time allows it, I like to engage in some good old fashioned online carnage. If it’s an MMO with swords and lots of PvP, I’m most likely in it. Oh, and if you’re looking to pick a fight in Tekken or Mortal Kombat, I’ll be more than happy to assist! Connect with me by email markjudge (@) loadthegame.com only
@@MarkJudgeLTG
Previous League of Legends undergoing mass texture overhaul
Next Microsoft’s acquisition of Minecraft is said to be announced this Monday