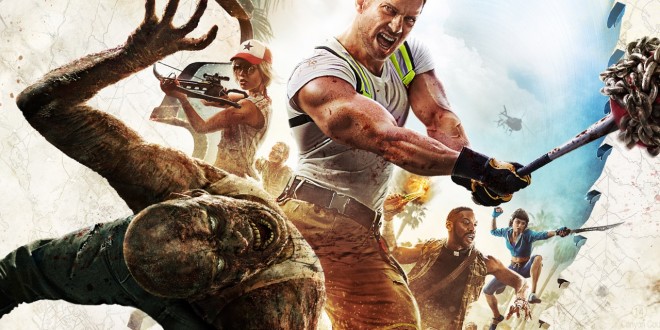 Dead Island is a zombie-themed open-world first-person title originally released back in 2011. The game was created by Techland, and while it had received mixed reviews, it managed to sell over five million copies (which is crazy-good for a brand-new intellectual property). Two years later, said Polish developer came out with Dead Island: Riptide – a standalone expansion to the original game, which – again – isn’t of the highest quality, but its sales numbers were great. Knowing all that, why isn’t Techland developing the upcoming Dead Island 2? Apparently because the developer doesn’t retain ownership over said I.P.

“Right from the start, the IP was theirs (Deep Silver’s)”, Techland game designer Maciej Binkowski said in a recent interview with Eurogamer. “It was Techland’s game, Techland’s idea, but it wasn’t a strong enough entity as a developer to argue.” Last year, Techland had announced a new open-world first-person zombie-killing-focused title called Dying Light. At this year’s E3, Deep Silver had revealed Dead Island 2 and the fact that it’s in development over at Spec Ops: The Line creator – Yager Development. So what had happened between Techland and Deep Silver?

“We can’t just make a Dead Island 2 and change the name; it’s got to be something fresh, it’s got to be something unique,” further explained Binkowski. “[Deep Silver] had a lot of ideas about how they wanted to run the franchise. Even with Dead Island there were a lot of moments where we (Techland) would disagree on the creative vision of the project, so this might have been one of the factors.”

Furthermore, Techland was well-aware of Dead Island 2’s development years before the game’s official announcement. “Yeah we knew that it was being developed years ago,” said Binkowski. “We’re still friends with the guys at Deep Silver, we meet at shows and talk and discuss stuff, so we knew they’re working on it.”

I’m Load The Game’s co-founder and community manager, and whenever I’m not answering questions on social media platforms, I spend my time digging up the latest news and rumors and writing them up. That’s not to say I’m all work and no fun, not at all. If my spare time allows it, I like to engage in some good old fashioned online carnage. If it’s an MMO with swords and lots of PvP, I’m most likely in it. Oh, and if you’re looking to pick a fight in Tekken or Mortal Kombat, I’ll be more than happy to assist! Connect with me by email markjudge (@) loadthegame.com only
@@MarkJudgeLTG
Previous Naruto Shippuden: Ultimate Ninja Storm Revolution’s launch trailer is here
Next Rockstar Games explains Grand Theft Auto V’s PC delay 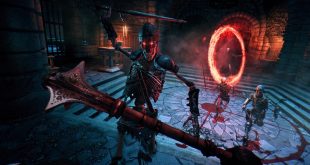