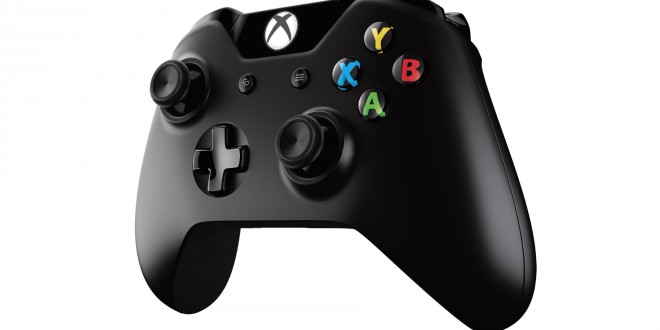 Silicon Valley giant, Microsoft, has been reportedly testing out new ways to innovate its Xbox console gaming experience. According to Neowin, Microsoft is trying to bring Xbox games to PC via an internet browser. This might sound crazy, but latest feeds from the company show that they have in fact build a cloud-based gaming service that seems to be working well, showing reduced lag for the most part. Naturally, the concept is still far from home, but indications show that Microsoft’s ambitions aim high with this one. They say that we will be able to play not just current releases but upcoming titles as well via our PC browser.

Some sources say that the frame rate level reaches up to 60 FPS, which is very impressive considering that this is a work in progress. This  feature is panning out to be one of Microsoft’s revolutionary ideas in terms of gaming, and will set the tone for a new gaming era, experts say. The product version for the Xbox 360 seems to be offering up to full experience according to some sources, but Microsoft has not yet given us specific details in that sense. The company has already proven their point in this matter with Titanfall, a well known title among gamers. They showed that it is possible to play a high-end graphics game on a cloud-based system, and they intend to make this new service a more complex extension of the previous one.

Xbox One users should be able to connect to Microsoft’s Azure platform and easily subscribe to this service if everything goes as planed in the development of this project. The major set back for Microsoft concerning this service is the licensing issue. They will have to find a way to please game publishers because if this works, PC titles will not show as much profit as before hence a rainier payday for those involved. Obviously, Microsoft plays on high stakes here with much to gain and lose at the same time. The off-loading of the processing power broadens the horizons, as games will be playable on any device and any browser. Surely, all Xbox enthusiast will be keeping their ears close to the grapevine to learn more about Microsoft’s updates regarding this project.

I'm Razvan, a sports and first-person shooter enthusiast. I've always loved writing, even more so when it involves games. When I'm not playing on my PS3 or writing, I like to run exhausting cardio workouts, play soccer, watch a good movie, or read a good book.
Previous Android One launched in India – further partners announced
Next HTC Nexus 9 will release early next month according to a source close to the matter