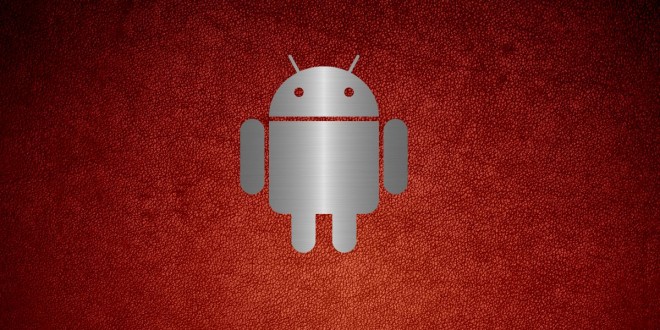 Rumors about Android Silver overpowering the Nexus line were heard at the beginning of Summer, but Google has stated that the Nexus line is alive and kicking, reinforcing speculations about a new Nexus 6 smartphone joining Google’s Nexus portfolio. Android Silver has been absent from the news ever since, with no mention from Google about what it’s planning for the Android Silver line.

The Android Silver program came as an attempt to create affordable and powerful handsets for the general public. Google planned to approach manufacturers and OEMs and strike a deal with them to produce smartphone according to Google’s specifications, running stock Android. The Nexus line is a similar attempt, so it seems like the Nexus will be the one to stay.

The Android Silver line started a downfall when its head of operations, Nikesh Arora left Google in favor of SoftBank in July. The Chief Business Officer of Android Silver leaning does not necessarily mean that Android Silver cannot be realized in the future, but it certainly impacted the way people viewed the program altogether.

Nonetheless, it seems that ever since the departure of Arora, the Android Silver program has been set aside, which would explain the absence of new information, projects and ideas coming from the program. Reportedly, Arora was in charge of approaching and convincing companies, OEMs and carriers to back the Android Silver program. Reports have been coming in that many of the approached companies did not like the idea of manufacturing smartphones exclusively catering to Google specifications.

Even though many Android fans would prefer the pure, stock Android experience over manufacturer software and bloatware installed on their devices, even undisclosed Google employees were doubtful about the Android Silver program. The lack of support might not be surprising, since the Android Silver program would create its own ecosystem, much like Apple did with the iPhone. All Android Silver phones would benefit from direct customer support from Google, direct software updates and 24/7 service.

Even with the Android Silver program cut, Google would still reap rewards from the Nexus and the Android One program. The Android One program is one Google’s most promising and ambitious programs launched this week in India. The program aims to offer affordable mid-range phones to emerging markets with stock Android and a few manufacturer apps installed. The Nexus line also aims to offer high-end flagships at affordable prices to (U.S.) customers.

Do you think Google will cut the Android Silver program altogether? Which Google smartphone program do you appreciate the most out of the three mentioned above?

My life-long dream has been to test out every gadget on the market! Considering the fact that I've rapidly destroyed almost every gadget I've had so far, I'm not inclined to owning something, so my ideal outcome would be to have a different gadget each month. I'm really into smartphones, wearables and tablets and I love Playstation and Xbox, I'm sure I'll beat you at your own game (after a month of training... or two)
Previous HTC One M8 Champions League collectors edition unveiled
Next Assassin’s Creed Unity gets a new co-op trailer