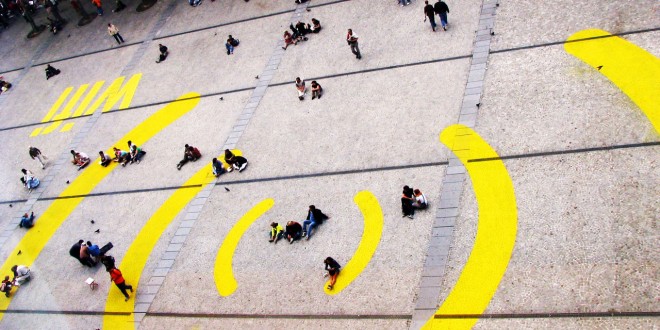 Cosmos for Android is an application that was designed with markets that don’t have widespread access to LTE and 3G in mind. Cosmos is essentially a browser which bypasses the need for 3G or LTE and uses SMS messages to help you browse the web. Supposedly, Cosmos will be released on the Google Play Store in less than a month, which would be good news.

The developers behind the Cosmos Browser designed the application in a way that for someone to access a webpage, all they need to do is to type the URL into Cosmos Browser and they will receive the webpage through SMS messages. Of course, there is a complex process behind all this, involving Twilio, which allows devs to make and receive calls and messages using its web APIs. Once the URL you typed hits the Cosmos backend, the page is found and slimmed down to only the text elements of the page. Cosmos then sends these text files to users as text messages. The messages are compressed before sending, and uncompressed by the Cosmos browser, which then displays the text, reducing the amount of data that needs to be transmitted. And once the page is loaded, the SMSes get deleted, so your inbox doesn’t fill up in two seconds.

Some might say that even if the text is compressed by Cosmos, it would still require a lot of characters in a text message which would amount to a hefty phone bill from your carrier. The premise is true, but Cosmos will mainly benefit those who live in emerging markets and don’t have direct access to Wi-Fi, 3G or LTE. In these countries, SMS receiving is usually free of charge, and the packages carriers offer for low prices usually allow free sending of SMS messages as well.

The Cosmos Browser will supposedly work with international as well as local phone numbers, and will load a full webpage in about 12 seconds. Cosmos is able to send three text messages per second, but this will probably be improved when the developing team finds a new way of compressing files.

One of the problems Cosmos will be facing will be located in India, where Twilio messages are considered promotional messages and there are restrictions posed on the number and timing of messages a user can receive or send. If Indian Cosmos users will be registered in the National Do Not Call Registry, the browser won’t work for them, so they will have to disable the service. Most say that workarounds will probably be available for Indian customers as soon as Cosmos gets launched, because it would be a very helpful service for many in the country.

My life-long dream has been to test out every gadget on the market! Considering the fact that I've rapidly destroyed almost every gadget I've had so far, I'm not inclined to owning something, so my ideal outcome would be to have a different gadget each month. I'm really into smartphones, wearables and tablets and I love Playstation and Xbox, I'm sure I'll beat you at your own game (after a month of training... or two)
Previous Unreal Engine 4 will offer support for both Samsung Gear VR and Google Project Tango
Next ZTE ZMAX mid-range cheap and powerful phablet