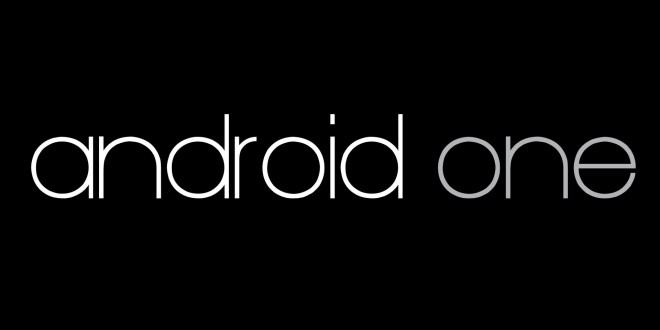 Android One will sell 2 million units according to MediaTek

Android One was a roaring success in India, not only because the new devices were very affordable and came with package deals from carriers Google has entered partnerships with, but because the phones are quality devices with pretty good specs for mid-range devices. Pure Android is also an important pull-factor when it comes to the Android One program and many have appreciated that feature.

MediaTek, who has supplied the CPU chipsets for the first three Android One devices, said that it estimates that about 2 million Android One phones will be sold in India by the end of 2014. India is the second largest smartphone market in the world, after China, so estimating such a great success would be no small accomplishment for the new Google program. MediaTek is one of the important partners of the program and if the partners are content with what is happening with Android One, the program will surely continue and reap even more rewards – as well as benefit lots of customers.

MediaTek has also expressed its confidence that Android One will not only be a business model for other companies, but will generally affect the smarpthone market worldwide, campaigning in a way for affordable high quality smartphones. MediaTek believes that more OEMs and companies will start investing in innovations on the mobile phone market, which will benefit all types of consumers, because it will eventually lead to a slight price drop and an increase in quality builds.

The fact that Android One users will receive Android updates directly and immediately from Google is another important pull factor in the brand and will eventually lead to others following in the footsteps of Google, according to Mohit Bhushan, MediaTek VP. Reports also say that the Micromax Canvas A1 has already sold out in India, even though only two days have passed since it was launched, indicating that Indian customers are indeed interested and compelled by Google’s Android One program.

Even though predictions indicate towards the growth of Android One, MediaTek VP has also taken into consideration that the first waves of success may not reflect the future and Google shouldn’t get ahead of itself with the program. Nonetheless, sales fluctuation is valid for any company, selling anything, so you can never be certain when forecasting revenue, but so far, it seems that Google is on the right track.

My life-long dream has been to test out every gadget on the market! Considering the fact that I've rapidly destroyed almost every gadget I've had so far, I'm not inclined to owning something, so my ideal outcome would be to have a different gadget each month. I'm really into smartphones, wearables and tablets and I love Playstation and Xbox, I'm sure I'll beat you at your own game (after a month of training... or two)
Previous iPad Air 2 case leaked
Next OPPO N3 will be attractive after all