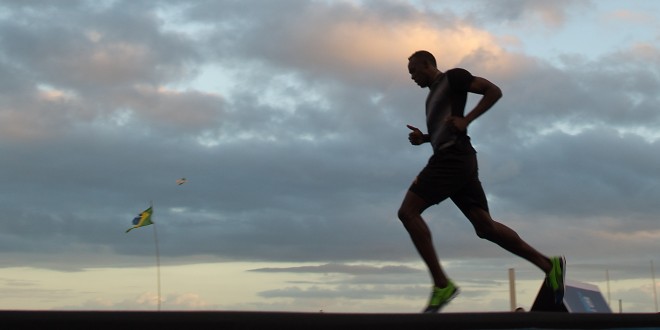 The smartwatch and fitness band market is becoming dominated by OEMs like Apple, Samsung, LG, Asus and Motorola, but we tend to forget about other companies who can give us just as much beef as the other can, such as Garmin, Fitbit, Pebble, Martian, Cookoo and Withings. We’ve reviewed smartwatches with fitness band capabilities, but the time has come to check out some fitness bands with smartwatch capabilities.

The Garmin Vivosmart was shown off at IFA Berlin 2014 and is advertised as a fitness band with smartwatch capabilities, which is a true statement. The Garmin Vivosmart does more fitness tracking than smartwatching, to be honest, but it does give you the most sought after functionality of the smartwatch: notifications. That’s why smartwatches like the Moto 360, LG G2, LG G Watch R, Samsung Gear Fit, Gear Live, Gear 2 Smart, Asus ZenWatch, Sony SmartWatch 3 and many others came to be so popular: they can connect to all your notifications on your smartphone and display them on you wrists, most of them letting you respond as well. Since most current popular smartwatches run on Android Wear, they make notifications easy and you can do much more than you would expect on your Android Wear smartwatch.

Nonetheless, not everybody is in need of a smartwatch. There are many who would rather choose a fitness band because they tend to be smaller and less obtrusive than actual watches and don’t distract with constant notifications. Nonetheless, having your notifications on your wrists is still an appealing feature, and Garmin has decided to incorporate that in their latest fitness band, the Garmin Vivosmart. The Withings Pule O2, on the other hand, seems to be the ultimate fitness wearable, with a heart rate reader and Oxygen saturation level reader all in one. 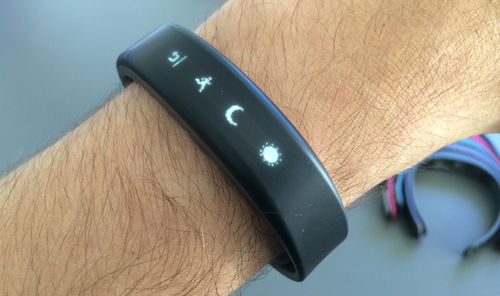 Neither the Garmin Vivosmart or the Withings Pulse O2 is better than say, the Gear Fit or the Gear Live, but they are much smaller and more versatile, in my opinion, and are designed to offer you exactly what you need, without any extra nonsense to distract you. I’m not saying that current gen smartwatches like the Moto 360 or Apple Watch are full with bloatware, not even close, but for people looking for a simple device that just tells them their fitness stats and maybe their most important notifications, these two devices do the job best in their respective categories.

The Garmin Vivosmart 3 is a really interesting fitness band, because it looks like any other plastic or rubber fitness band, except it has a small screen which displays your notifications like e-mail, messages, calendar appointments, game notifications and music playback options. The Garmin Vivosmart displays steps, calories, distance and of course the time and it can also alert you by vibrating for incoming calls, messages and emails. The Garmin fitness band has a touch screen which allows for both tapping and swiping, so you can navigate and check your different stats. If you’re inactive for more than an hour the Garmin tracker announces you and resets its timer only after you’ve walked or performed physical activity for ten or fifteen minutes, as recommended by fitness specialists. 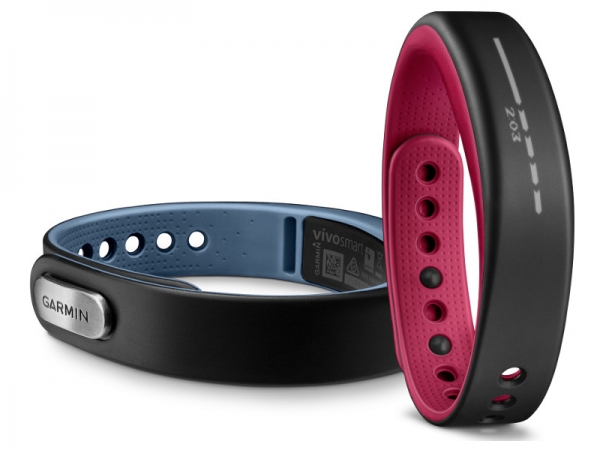 The Garmin Vivosmart has an OLED display with a matte finish, which I find very attractive, if I may say. It doesn’t looks so good in direct sunlight, because matte displays are known to be quite invisible when in sunlight. That’s one of the few drawbacks of the Garmin tracker, but it’s not a deal-breaker. It also has a 5ATM rating, which means you can wear it to swim and in the shower. Naturally, the Garmin Vivosmart also features sleep tracking, monitoring your sleeping time and movement. The Garmin Vivosmart works with most Bluetooth enabled Android 4.3 or higher running devices and iOS running devices as well.

The Garmin Vivosmart will set you back between $170 and $200, depending on the size (there’s two available) and whether you would like a heart rate monitor included. The display on the Garmin Vivosmart is 3.44 cm by 0.35 cm, with an OLED display with a 128*16 resolution. It  can last for up to 7 days on a single charge, and features music control, find your phone capabilities, auto goal (learns your habits and programs fitness goals accordingly), heart based calorie computation, accelerometer and you can connect to the Garmin Community. The Garmin Community is an application and forum where you can analyze, share and categorize the data the device collects. 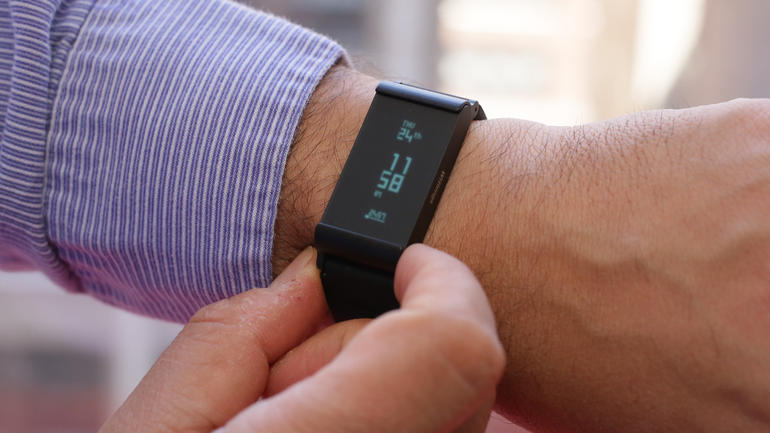 The Withings Pulse O2 is a revamped version of Withings’ previous fitness band, the Pulse, with added heart rate monitor which can read oxygen levels and an added wristband. The Withings Pulse O2 doesn’t feature the notification capabilities the Garmin Vivosmart does, but it remains one of the best fitness trackers on the market. I like it because it’s very small, and much like the Misfit Flash and Misfit Shine, you can wear it anywhere, with the added clipper.

The Pulse O2 features a 128*32 resolution OLED screen, which is much shinier than the one on the Garmin Vivosmart and it doubles as a touchscreen as well, so you can tap and swipe between your readings. It has a 43 mm height, 22 mm width and 8 mm thickness. It has the heart rate monitor and O2 sensor built into the back of the device, which is a bit inconvenient since it can only read accurately when placing your finger on the sensor and standing still. That’s the drawback of the Pulse O2.

The Pulse O2 can last for 2 weeks, which is a great performance from an activity tracker. It also doubles as a sleep tracker and can record your sleep patterns and movements. It also features Bluetooth 4.0 and has support for iOS and Android 2.3.3 and higher. What’s neat about the Pulse O2 can also measure elevation and the steps you’ve climbed. Running, distance traveled, calories burned are also measured, like on many other standard fitness trackers.

The Withings Pulse O2 will set you back $120, which is considerably less than what the Garmin Vivosmart costs with the heart rate monitor included. Nonetheless, it offers the same fitness tracking the Garmin tracker does, except that the Pulse O2 isn’t waterproof, so no swimming or showering with the device. It’s also not the best in bright sunlight, much like the Vivosmart.

Overall, both the Garmin Vivosmart and Withings Pulse O2 offer the same level of fitness tracking, but the Garmin Vivosmart has the added notifications capabilities which would be handy for those of you who don’t like taking your phones out of your pockets for every single notification. Nonetheless, if you are just looking for a powerful fitness tracker you only have to charge once in a fortnight, the Withings Pulse O2 would be the better choice, because it is cheaper and more versatile, so you can throw it in your bag, in your pocket, wear it on your wrist or on your belt.

My life-long dream has been to test out every gadget on the market! Considering the fact that I've rapidly destroyed almost every gadget I've had so far, I'm not inclined to owning something, so my ideal outcome would be to have a different gadget each month. I'm really into smartphones, wearables and tablets and I love Playstation and Xbox, I'm sure I'll beat you at your own game (after a month of training... or two)
Previous Japanese developer Nude Maker is working on a new horror franchise, called Project Scissors
Next GTA 5 PC, PS4, Xbox One will allegedly feature a new first person mode The Wearables That Won’t Wear You Out

Wearables have been around for a while now, eye-catching and constantly improving. It’s no wonder ...