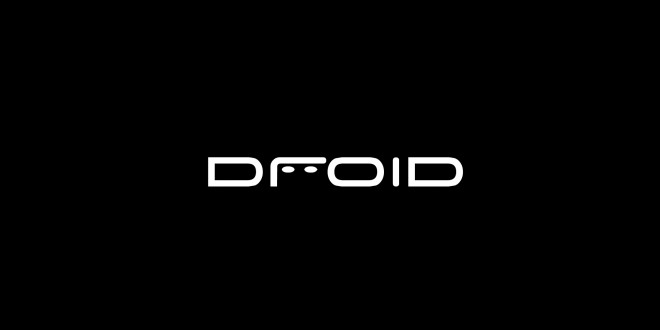 Motorola has been in the news with many new releases this month, including the Moto 360, Moto G, Moto X and Moto Hint devices. The company is also rumored to be working on the Nexus 6 (X) smartphone and the Motorola Droid Turbo and Moto S handsets, so people are getting more and more interested in the former Google-owned company.

The Motorola Moto S has also sprung up in various rumors, and many are speculating that the Moto S is actually the new Nexus 6 device from Google. That’s not confirmed though, so we might be looking at two similar devices in the form of the Motorola Moto S and Nexus 6 code-named Shamu. The Moto S sports a 5.9 inch display, according to rumors, but that’s all we can tell from the leaked back panel that has shown up courtesy of HellomotoHK. Since the rumored Motorola Nexus 6 might also have a 5.9 inch display, the assumption that the Moto S is in fact the Nexus 6 isn’t far fetched. Nonetheless, the Nexus 6 might also have a 5.2 inch or a 5.7 inch screen, according to different sources. Thus, we can safely say that we don’t know anything for sure.

Although the Motorola Droid Turbo is a confirmed handset that will be Verizon exclusive, we can’t say the same about the mysterious Moto S handset. According to rumors and reports, the Motorola Droid Turbo will be launched by the time the holiday season hits, so we’re sure we’ll be getting our hands on more information about the handset by then. In the case of the Motorola Moto S, we will find out whether it is actually the Nexus 6 in October, probably on the 16th, when the Nexus 6 is supposed to be announced. If the Nexus 6 turns out to be a different device than the Moto S, at least we will know what to expect from each handset.

My life-long dream has been to test out every gadget on the market! Considering the fact that I've rapidly destroyed almost every gadget I've had so far, I'm not inclined to owning something, so my ideal outcome would be to have a different gadget each month. I'm really into smartphones, wearables and tablets and I love Playstation and Xbox, I'm sure I'll beat you at your own game (after a month of training... or two)
Previous Yet another hint that Just Cause 3 is in development
Next Ford Mondeo hits the brakes if a person pops up