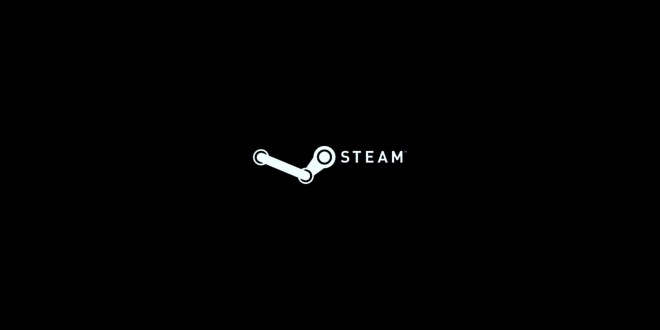 Valve announced that they have launched the Steam Discovery update, which introduces new functionalities and features meant to optimize the Steam shopping experience. Among the new features, users will notice that the redesigned Home page brings Recommendations, Curators and Customization to the forefront.

This update is coming as a response to the growing number of games that become available on Steam. In the past nine months, the platform has added over 1.300 titles and reached 100 million active accounts. The Steam Discovery update is Valve’s way of trying to meet the demands of such a public. Through this update, users will get a smarter Home page, which offers recommendations based on past purchases, recent playtime and recommendations by friends. In addition to this, more detailed filters were added to Steam Search. Last but not least, Valve introduced a feature requested by many of its fans: Curators. This allows anyone to become a taste maker and build a following. In other words, any Steam users can compile a list of games that they believe their followers should purchase.

In addition to these, the Steam storefront will now show recommendations based on past purchases and what your friends are playing. Through a Discovery Queue, you will be able to browse through new releases quickly. If you find a game that you like, but for some reason can’t purchase it at that time, you can follow it and get back to it later.

Up to date, Steam remains a leading online platform for PC, Mac and Linux games. It contains over 3.700 titles and it has around 100 million active accounts. The creator of Steam, Valve is also responsible for successful game franchises such as Counter Strike, Dota 2, Half-Life, Portal and Team Fortress.

I'm a journalism graduate and an occasional gamer. As a kid I used to own a NES clone called "Terminator 2", which was hugely popular in my country. I like old school games and adventure games but I occasionaly play RPG's and Shooters as well, though I wouldn't call myself an expert at these kinds of games. When I'm not writing or playing games I prefer reading detective or fantasy novels.
Previous Nexus 9 vs. Galaxy Tab S 8.4
Next United Front announced their new game, Triad Wars