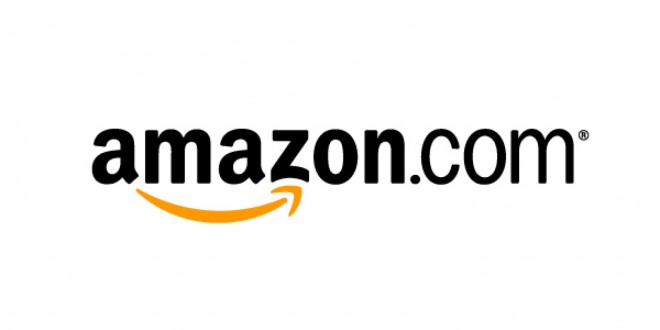 Amazon expanding to the wearable and home automation market

Amazon is one of the biggest e-commerce sites out there and the company has started developing its own electronics for consumers since 2007. We’ve seen the Kindle, Kindle Fire, Kindle Paperwhite and Kindle Voyage, along with the Fire phone and Kindle Fire HDX. It seems that Amazon is going to try its luck with another two markets: wearable technology and home automation.

Interest towards wearable devices like fitness bands, smartwatches, smart glasses, jewelry and head ware and in home automation platforms like Apple’s HomeKit or Samsung’s Smart Home, smart light bulbs, thermometers, air conditioners, fridges and others, has been on the rise. We are bombarded with newer arrivals to the smartwatch category everyday, with the Samsung Gear S, Moto 360, TIMEX Ironman One, LG G Watch R, Apple Watch and more and other jewelry like the MICA bracelet from Intel or the MOTA smart ring. Amazon must have seen the possibility this market can offer to the company and will supposedly “think about” entering the market.

Amazon has opened up about its upcoming strategies and stated that it will not promise any wearable or home automation device yet, but we shouldn’t be surprised if Amazon came out with something amazing. In any case, Amazon has confirmed that it is doubling the number of employees for the Lab126 project. The Lab126 is a division in Amazon which has come up with the Kindle line and other consumer electronics.

Supposedly, Amazon will be investing more than $50 million in Lab126 and the devices they will be developing, so it seems that Amazon is putting quite a lot of faith into the division. The secretive Lab126 is Amazon’s Google X equivalent, except that it’s probably not as advanced as Google X is at the moment. Nonetheless, Amazon is said to be funding a Wi-Fi device that could be placed anywhere in a home and would offer one-press shopping to its owner.

If Amazon manages to create a groundbreaking team at Lab126 and will be able to beat the competition from Google and Apple, the company might end up being the new rising star among technology giants. Well, maybe not. Still, Amazon seems to be ambitious about Lab126 and no matter what they will be inventing there, it surely will impress a great deal. At least that’s what Amazon is saying.

If they manage to create an affordable and versatile smartwatch, for example, Amazon’s popularity will grow even more and people will start feeling as if Amazon were indispensable. Amazon has emphasized the fact that there might not even be a wearable or home automation device launched in the future, so we shouldn’t get overexcited.

My life-long dream has been to test out every gadget on the market! Considering the fact that I've rapidly destroyed almost every gadget I've had so far, I'm not inclined to owning something, so my ideal outcome would be to have a different gadget each month. I'm really into smartphones, wearables and tablets and I love Playstation and Xbox, I'm sure I'll beat you at your own game (after a month of training... or two)
Previous Activision wants to dismiss former Panamanian dictator’s lawsuit
Next Frozen Synapse Prime out now on PS Vita