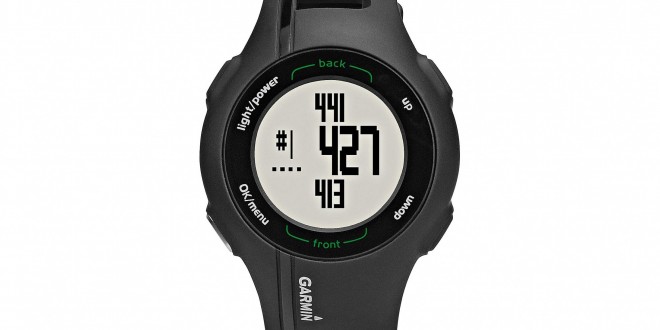 Garmin opening up to developers

Garmin watches have been around for quite some time now, but many are disconcerted about the Garmin smartwatches and fitness trackers because they don’t offer third party app support and tend to live in their own ecosystem, despite being paired with iOS and Android devices. It has not been such a drawback as to see many ocmplain that they’re not able to benefit from all the features of Garmin smartwatches, but it would be welcome change to see Garmin working with third-party developers.

Garmin has seen the potential of opening up its smartwatches to third-party developers and has announced that it will be releasing a new SDK called Connect IQ, which will allows developers to create widgets, watch faces and apps specifically designed for smartwatches. With the announcement of the SDK from Garmin also came the suggestion that Garmin would be expanding its wearable portfolio even more and will start working on new devices that will support these third-party apps by 2015.

Even though Garmin has released the SDK for developers, you won’t be able to use the apps and widgets they might  create on older Garmin devices, because they will not be compatible with the new features. But when Garmin will start launching the new devices, you will be able to install the Garmin Connected Mobile application on your phone and then you will be able to load applications to your wearable via Bluetooth.

Offering third-party application support is a good strategy from Garmin, because their wearable devices are lagging behind Android Wear devices like the Moto 360, LG G Watch R, Sony Smartwatch 3 and Asus ZenWatch, among others. Android Wear is currently dominating the smartwatch market and it will be quite a challenge for Garmin to rise up against Google and Apple with its upcoming Apple Watch, but with the correct third-party apps installed and a re-designed concept of fitness trackers and watches, Garmin might just rise above other smartwatch OEMs. We will have to wait and see what kind of new wearables Garmin has in mind and how developers will interact with these new devices in order to create truly useful and practical applications.

My life-long dream has been to test out every gadget on the market! Considering the fact that I've rapidly destroyed almost every gadget I've had so far, I'm not inclined to owning something, so my ideal outcome would be to have a different gadget each month. I'm really into smartphones, wearables and tablets and I love Playstation and Xbox, I'm sure I'll beat you at your own game (after a month of training... or two)
Previous Drones employed by DHL for deliveries in Germany
Next Take a tour of 18th century Paris in Assassin’s Creed Unity – Project Widow