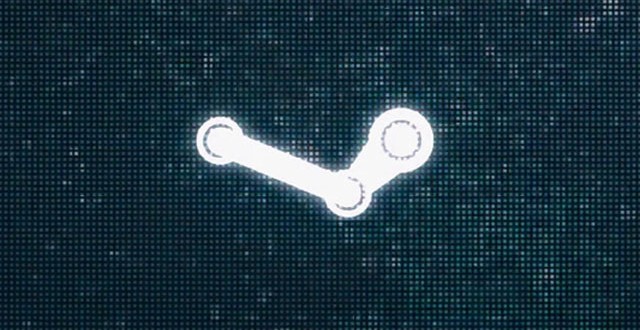 The Steam Music Player’s beta testing phase is over and Valve announced earlier today that the service is now live. The music player allows you to listen to your favorite tracks while gaming and you’ll get some interesting features that can help you with that endeavor. Valve made it so that you don’t have to alt+tab to desktop to change a track anymore as the player is integrated into the Steam Overlay. You can point Steam to your computer’s music folder where it can access and play your MP3s, but the player can also detect the soundtrack of the game you’re playing and make a playlist of it. However, Steam Music Player will be able to do this only if you purchase the soundtrack of the game if you happen to be playing.

Luckily, Valve wants to start things on the right foot and have made available several soundtracks for free. You can now free download the soundtracks for Half-Life, Half-Life 2, Half-Life 2: Episode 1, Half-Life 2: Episode 2, Portal, Portal 2 as well as the soundtrack for the Free to Play Dota 2 documentary. You need to own a game in order to be able to download the soundtrack for free, but worry not because all these titles and more Valve games are available at 75% off until October 1st. You can even purchase the Valve Complete Pack 2013 for only $18 (regular price $72) so it’s definitely worth checking out. Each game also includes the original soundtrack so you won’t need to download it separately if you choose to buy a certain Valve title.

As for the soundtracks, you will be able to find many more on Steam, but only the ones courtesy of Valve are free at the moment. Prices range from $1 up to about $20 and there are dozens to choose from. Stay tuned for more news and updates.

I’m Load The Game’s co-founder and community manager, and whenever I’m not answering questions on social media platforms, I spend my time digging up the latest news and rumors and writing them up. That’s not to say I’m all work and no fun, not at all. If my spare time allows it, I like to engage in some good old fashioned online carnage. If it’s an MMO with swords and lots of PvP, I’m most likely in it. Oh, and if you’re looking to pick a fight in Tekken or Mortal Kombat, I’ll be more than happy to assist! Connect with me by email markjudge (@) loadthegame.com only
@@MarkJudgeLTG
Previous Van Helsing II: Complete Pack out now
Next HTC ReCamera leaked in photos