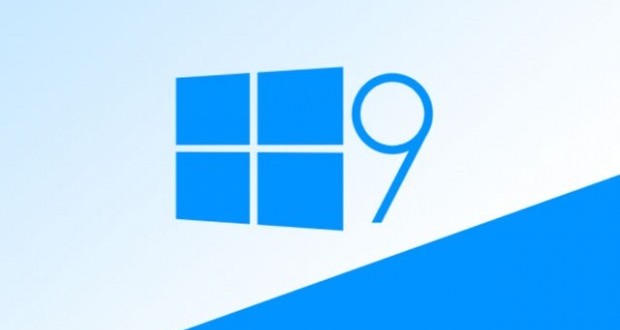 We’ve heard plenty of rumors about Windows 9 over the last few months, but Microsoft has been pretty tight lipped regarding its upcoming operating system, until now. President of Microsoft France Alain Crozier recently spilled the beans, although it seems like it was by accident. Crozier revealed that “Last year we had Windows 8. In the next few minutes, the next few days, we’ll be releasing Windows 9.” However, Microsoft was quick to react that said that the next version of Windows doesn’t actually have an official name yet. “We look forward to seeing you in late September, in San Francisco, for the future of Windows, which actually at this stage does not have a name as such,” said Microsoft France’s director of marketing and operations.

Microsoft presumably wanted to make the big reveal later this month so Crozier pretty much ruined the surprise. I mean, most people already know that Windows 9 is coming, but we can never be sure until we hear about it from an official source. Well, now we did, even if it was a bit ahead of time. In any case, rumor has it that the operating system is currently code-named Threshold and Windows 9 may or may not be its final name. Word on the street is that Microsoft is planning some heavy rebranding soon and it already started with Nokia, a name that will not be appearing on any future Lumia smartphones.

The company will then get rid of the Windows Phone brand and logo according so various reports. The mobile operating system will be simply called Windows in the near future and the desktop version might face a similar fate. Basically Windows 9 might end up just being called Windows as well if rumors are true, but we’ll have to wait until Microsoft makes an official announcement in order to be certain. A media event is scheduled to take place on September 30th so we’ll learn all about the company’s plans in just a matter of days.

I’m Load The Game’s co-founder and community manager, and whenever I’m not answering questions on social media platforms, I spend my time digging up the latest news and rumors and writing them up. That’s not to say I’m all work and no fun, not at all. If my spare time allows it, I like to engage in some good old fashioned online carnage. If it’s an MMO with swords and lots of PvP, I’m most likely in it. Oh, and if you’re looking to pick a fight in Tekken or Mortal Kombat, I’ll be more than happy to assist! Connect with me by email markjudge (@) loadthegame.com only
@@MarkJudgeLTG
Previous Kill-switch for drivers with bad credit
Next HTC One M8 vs Nokia Lumia Icon