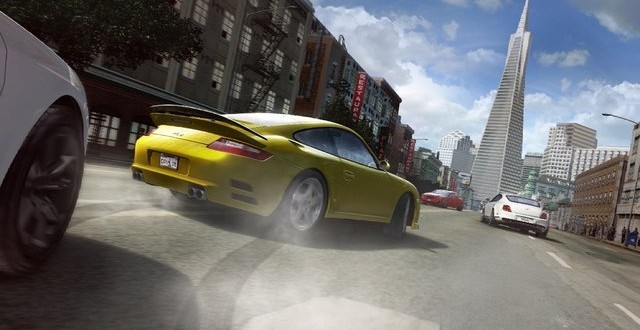 The Crew’s Beta testing phase offered valuable feedback to developer Ivory Tower while also providing hours of fun to those who had the chance to play it. More often than not, testers invest heavily in Beta tests in the hopes that the progress will carry over once the final game releases. Unfortunately this ideal scenario doesn’t apply to The Crew as the developer confirmed that progress will not carry over. “I don’t think so, no, [progress won’t be saved.]” says Creative Director Julian Gerighty. He explained that all the Beta tests for The Crew were technical ones so their only purpose was to help the studio make the game better. This is opposed to a marketing Beta, where participants get access to many more features and progress usually carries over.

“This is the thing, all of our betas so far have been technical betas,” Gerighty says. “They are not marketing betas. They are not there for anything else except for learning how we can make the experience better when we launch. They are also to get feedback from the community, but it’s not a marketing beta. There are lots of functions that probably won’t be turned on. I know it’s frustrating, but if you know you’re going to buy the game…I know some guys on console and on Twitter texting me, ‘please get me into the console beta.’ It’s the third one that they’ve played, and I’m like, ‘just save a little bit for the launch.’”

Gerighty also suggests that players should not be too invested in The Crew for the moment and reiterates that these are just technical Beta tests. “Please play it, but it’s a technical beta and you shouldn’t expect everything to be unlocked and transfer to the full game,” he says. The Crew will be released on November 11th for PS4, Xbox One and the PC.

I’m Load The Game’s co-founder and community manager, and whenever I’m not answering questions on social media platforms, I spend my time digging up the latest news and rumors and writing them up. That’s not to say I’m all work and no fun, not at all. If my spare time allows it, I like to engage in some good old fashioned online carnage. If it’s an MMO with swords and lots of PvP, I’m most likely in it. Oh, and if you’re looking to pick a fight in Tekken or Mortal Kombat, I’ll be more than happy to assist! Connect with me by email markjudge (@) loadthegame.com only
@@MarkJudgeLTG
Previous HTC M8 Eye rumored to arrive next month
Next Ryse Son of Rome will not feature microtransactions on the PC 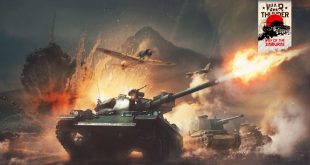