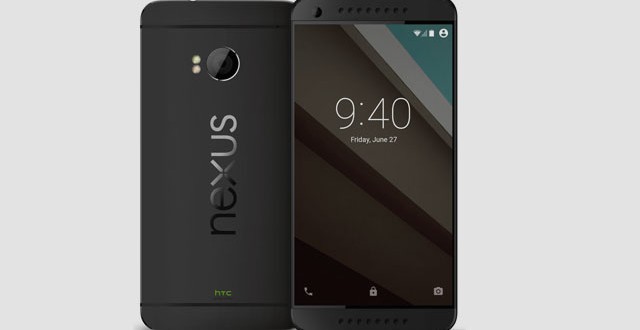 The first images of the Nexus 6 have begun surfacing these last couple of days. First, there was an alleged photo showcasing the device next to an LG G3 and now we have another picture featuring its “about phone” page. The image reveals a couple of interesting things such as the fact that the smartphone currently goes by the name of Shamu and was developed by Motorola. We’re not yet sure if it will end up being called Nexus 6 or Motorola Shamu, but the device does appear to be the successor of the Nexus 5. Aside from hints regarding its name, the picture also reveals that the phone is running on the Android L operating system.

Rumor has it that the Nexus 6 Shamu will in fact be the first device to run on the latest version of the OS and this picture gives even more credence to that fact. Unfortunately the image doesn’t say anything about its specifications, but as you might imagine, there are plenty of rumors regarding them. Most reports suggest that the Nexus 6 will come equipped with an absolutely massive 5.9-inch display complete with a QHD 1440 x 2560 resolution and 498 pixel density. Under the hood we should find something along the lines of a Qualcomm Snapdragon 805 processor, 3 GB of RAM, 13 MP primary camera and 3.200 mAh battery. We don’t know much about the storage options, but word has it that there will at least be 32GB Nexus 6 model.

The device is expected to be officially announced sometime during mid-October, possibly on the 16th, with a release date presumably scheduled for early November. Android L is also said to finally launch in early November so it’s looking more and more likely that the Nexus 6 will be the first phone to run on the upcoming operating system.

I’m Load The Game’s co-founder and community manager, and whenever I’m not answering questions on social media platforms, I spend my time digging up the latest news and rumors and writing them up. That’s not to say I’m all work and no fun, not at all. If my spare time allows it, I like to engage in some good old fashioned online carnage. If it’s an MMO with swords and lots of PvP, I’m most likely in it. Oh, and if you’re looking to pick a fight in Tekken or Mortal Kombat, I’ll be more than happy to assist! Connect with me by email markjudge (@) loadthegame.com only
@@MarkJudgeLTG
Previous Ryse Son of Rome will not feature microtransactions on the PC
Next Sony Xperia Z3 vs Sony Xperia Z3 Compact