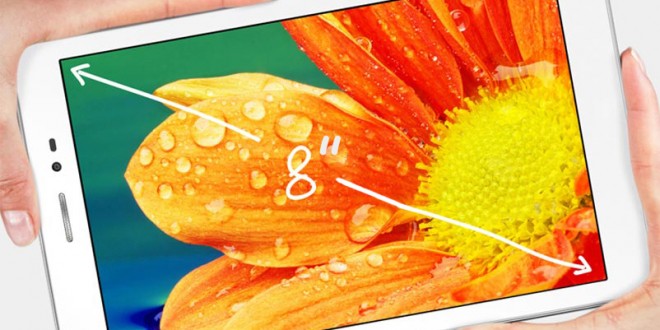 Huawei has been one of the companies that has impressed us this year with many new smartphone releases, in the flagship category, phablet category and budget smartphone category as well. The most notable release of 2014 form Huawei was the Huawei Ascend Mate 7, a powerhouse with a low price tag. Huawei has launched a new budget device this week, the Huawei Honor Tablet, with a surprisingly low price and 3G incorporated. 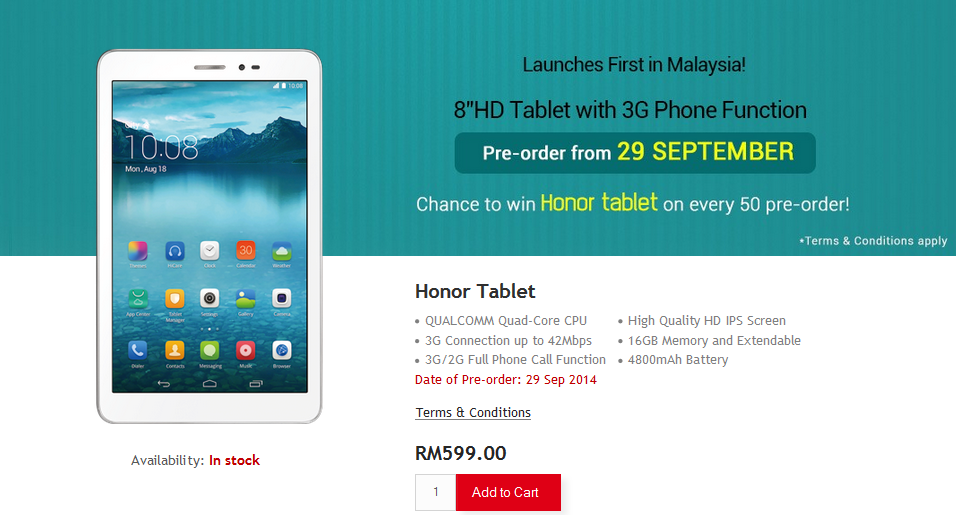 The Huawei Honor Tablet is aimed to be a budget friendly tablet targeted at Asian markets, since 3G connectivity is a pretty sought after feature in tablets there. I wouldn’t imagine myself talking on a tablet, but I’m sure that there is a market for these kinds of devices and Huawei will surely gain some well-deserved revenue out of the Huawei Honor Tablet. The device runs on Android 4.3 Jelly Bean with Emotion UI 1.6 overlaid, like many other Huawei devices. 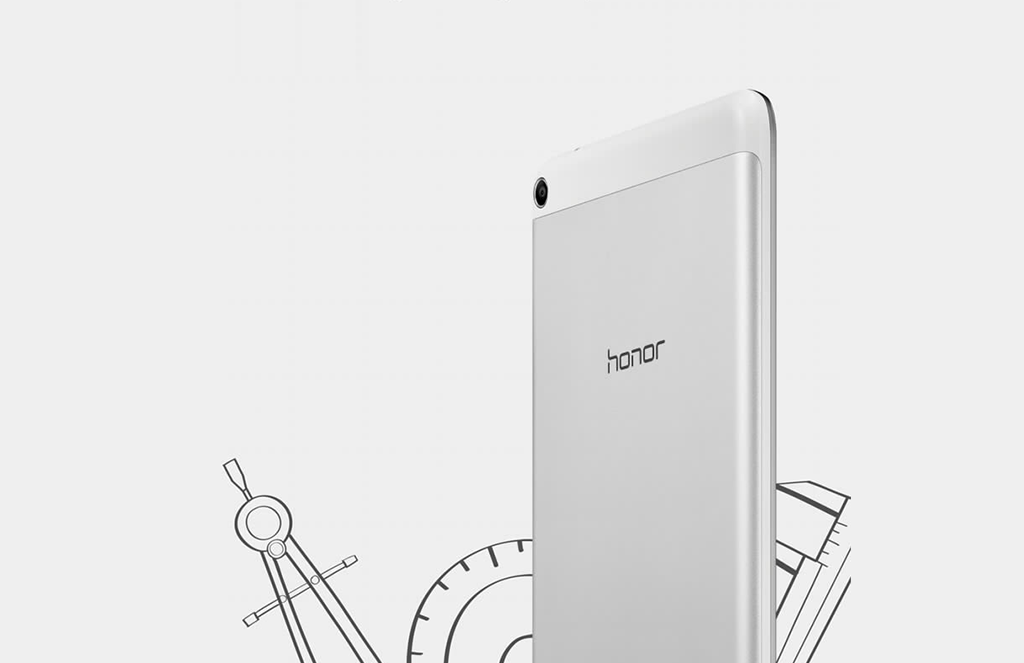 The Huawei Honor Tablet also features a 5 MP rear shooter and a VGA selfie camera, which is appropriate for a budget oriented tablet. The juice is provided by a 4800 mAH battery so you’ll have at least two days of mixed use. The company has also made the preorder system a tad bit interesting, by offering every 50th buyer an entry into a contest where the grand prize will be a Huawei Honor Tablet. The contest is available on the Vmall e-commerce site and is exclusive to Malaysian customers.

My life-long dream has been to test out every gadget on the market! Considering the fact that I've rapidly destroyed almost every gadget I've had so far, I'm not inclined to owning something, so my ideal outcome would be to have a different gadget each month. I'm really into smartphones, wearables and tablets and I love Playstation and Xbox, I'm sure I'll beat you at your own game (after a month of training... or two)
Previous OnePlus 2 will launch in Q2 or Q3 of 2015, likely to run on Android L
Next F.E.A.R. Online coming to PC next month, will be free-to-play