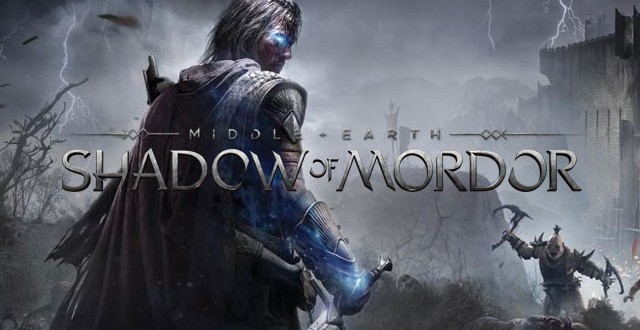 Middle-earth Shadow of Mordor is one of the most important new releases of this Fall and quite possibly the best Lord of the Rings game ever made. Great games are usually defined by their best qualities and in this case replay value seems to be one of them. Monolith Production’s Director of Design Michael de Plater said during a recent interview that you can still find interesting new things to experience even after you beat the game a few times. Middle-earth Shadow of Mordor will take about 30 hours or so to complete on a normal playthrough, but once you’re done, you can go back and immerse yourself “within the sandbox in the Nemesis System”

“We really want people to be able to keep playing it, and this is something we’ve found as we’ve gotten close to the end,” de Plater said in an interview with Hardcore Gamer. “People will be playing through their tenth time and it’s more fun than the previous times. There’s always new stuff to discover. So, the thing is, you can play to the completion of the story, which will take thirty hours or whatever it takes for you, but after that you can come back and keep playing around within the sandbox in the Nemesis System. We also have a Challenge Mode, Test of Power, so then you can actually play within the sandbox and the system as a Challenge Mode. How fast can you beat it? What score can you get? Can you do it without dying? So we really want you to be playing that endlessly as well.”

Elsewhere in the interview, de Plater talks about how the Arkham series influenced Middle-earth Shadow of Mordor. “I think what we wanted to take from Arkham, as a reference point for a third-person open-world sandbox style of combat, was that feeling of being able to fight against large groups of enemies and sort of control that. Then, I think, where we sort-of evolved and wanted to feel quite different is firstly, obviously, that [Middle-earth: Shadow of Mordor] is weapon-based. The sword gives you a very different reach, a very different feel. The scale: we get pretty intense with the chaos and the number of enemies. Then we put in the Nemesis system, so enemies are constantly introducing different abilities and kind of changing things up. Also, the ecosystem and everything comes into it, with the wildlife and so on. So not really as crafted an experience but a bit more, sort of, chaotic.”

Middle-earth Shadow of Mordor will be released this Tuesday, September 30th for Xbox 360, Xbox One, PS3, PS4 and the PC.

I’m Load The Game’s co-founder and community manager, and whenever I’m not answering questions on social media platforms, I spend my time digging up the latest news and rumors and writing them up. That’s not to say I’m all work and no fun, not at all. If my spare time allows it, I like to engage in some good old fashioned online carnage. If it’s an MMO with swords and lots of PvP, I’m most likely in it. Oh, and if you’re looking to pick a fight in Tekken or Mortal Kombat, I’ll be more than happy to assist! Connect with me by email markjudge (@) loadthegame.com only
@@MarkJudgeLTG
Previous Destiny DLC details emerge, most of the content is already on the disc
Next Nvidia Gefore GTX 980M gets unofficial benchmarks and specs 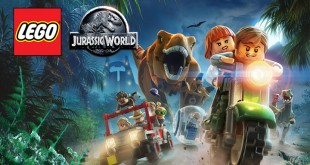