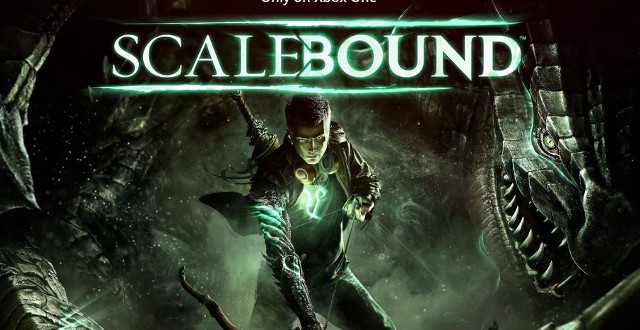 Scalebound allows you to befriend dragons, likely to be an open-world game

Back at E3, Platinum Games presented a trailer for their latest project and it looked absolutely incredible. The company’s upcoming title goes by the name of Scalebound and will be an Xbox One exclusive. Unfortunately we haven’t heard much regarding the game since then and until recently all we could is speculate based on the trailer. The E3 video showcased a headphone-wearing, sword-wielding, armor-summoning protagonist that bares a strange resemblance to Dante from the Devil May Cry series. Aside from that, it looks like Scalebound will feature a wide variety of gigantic creatures including dragons and hydras. As cool as that all sounds, it’s not really much to go on. However, Platinum Games did talk a bit about Scalebound at TGS 2014 and revealed some vague new details. First off, it would appear that you can befriend some of the monsters in the game, more specifically, you can befriend the dragons.

“In terms of the overall world setting – from the visuals, I think you can see or envision in your imagination what it might be. In terms of the story, as I touched on earlier, the real focus of this game is to to showcase this epic-scale battle between these monsters – dragons on the one hand,” Platinum Games boss Hideki Kamiya  told VG24/7. “When you have a large creature but you’re the player character, a human character, but there’s some sort of relationship forming – that is going to be key to the story, how the relationship grows and the bond becomes stronger. That is really the theme or the background of the story. I just can’t go into a lot of details at this point.”

The trailer presented at E3 does hint that the protagonist is allied with the featured dragon, but we weren’t sure if that was indeed the case until now. Kamiya shared a few other details regarding the game and suggested at one point that Scalebound will be an open-world game. Granted, he didn’t use that exact term, but that’s what it sounds like. “This image, this vision we have of these large monsters having these super high impact, dynamic sort of battles – probably the perfect environment and setting that we can give to show that off would be a place in this sort of vast space, natural environment. I do wanna bring that out and be able to showcase it in the right kind of setting,” he said.

It’s still not a whole lot to go on, but at least Platinum Games seems willing to share what details it can. A release date for Scalebound has not been announced yet, but we’ll let you know as soon as we hear something so stay tuned.

I’m Load The Game’s co-founder and community manager, and whenever I’m not answering questions on social media platforms, I spend my time digging up the latest news and rumors and writing them up. That’s not to say I’m all work and no fun, not at all. If my spare time allows it, I like to engage in some good old fashioned online carnage. If it’s an MMO with swords and lots of PvP, I’m most likely in it. Oh, and if you’re looking to pick a fight in Tekken or Mortal Kombat, I’ll be more than happy to assist! Connect with me by email markjudge (@) loadthegame.com only
@@MarkJudgeLTG
Previous HP Stream 7 and HP Stream 8 unveiled as cheap Windows tablets
Next Apple Watch put on display by French retailer Colette 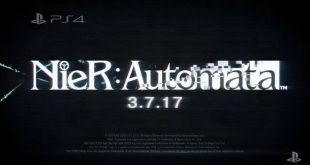 Nier was quite an interesting game, it had a lot of flaws due to low ...