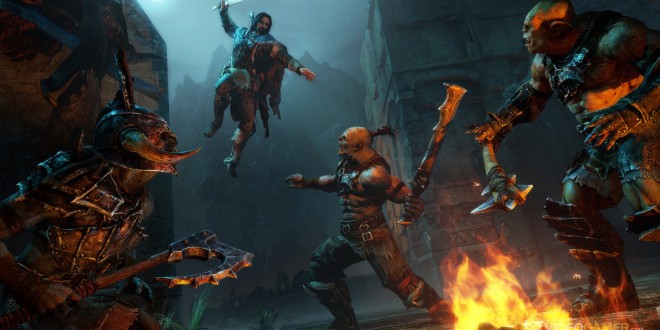 The first mission is called ‘Guardians of the Flaming Eye Orc’, and sees the protagonist face Sauron’s elite Defenders before the Black Gate. The ‘Lord of the Hunt’ story-mission gives you access to new skills and runes, as you tame Mordor’s legendary monsters. Finally, ‘The Bright Lord’ puts players in the shoes of Celebrimbor, the great Elven king of the Second Age, as he faces Sauron and the might of his forces. In the unlockable challenge modes, players chase leaderboard high-scores by demonstrating their battle prowess as they hack down hordes of unforgiving enemies. Warner and Monolith have also released a new trailer for said Season Pass, which you can check out above.

Middle-earth: Shadow of Mordor delivers a dynamic game environment where the player orchestrates their personal plan of vengeance as they bend Mordor to their will. The game begins on the night of Sauron’s return to Mordor, as his Black Captains brutally execute the Rangers of the Black Gate. Players become Talion, a ranger who loses his family and everything he holds dear, only to be returned from death by a mysterious Spirit of vengeance. Based on the player’s actions with the in-game Nemesis System, every enemy encountered is distinct and can evolve to become a personal archenemy through the course of the game.  As Talion’s personal vendetta unfolds, players uncover the mystery of the Spirit that compels him, discover the origin of the Rings of Power and confront the ultimate nemesis.

Middle-earth: Shadow of Mordor is available for purchasing on the PlayStation 4, Xbox One, and PC, while the PlayStation 3 and Xbox 360 versions will arrive on November 18th in North America and November 21st in Europe.

I’m Load The Game’s co-founder and community manager, and whenever I’m not answering questions on social media platforms, I spend my time digging up the latest news and rumors and writing them up. That’s not to say I’m all work and no fun, not at all. If my spare time allows it, I like to engage in some good old fashioned online carnage. If it’s an MMO with swords and lots of PvP, I’m most likely in it. Oh, and if you’re looking to pick a fight in Tekken or Mortal Kombat, I’ll be more than happy to assist! Connect with me by email markjudge (@) loadthegame.com only
@@MarkJudgeLTG
Previous Batman Arkham Knight wants to tell a compelling story
Next Forza Horizon 2 is now available 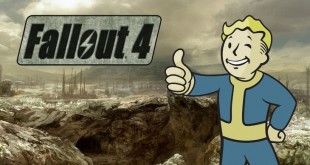