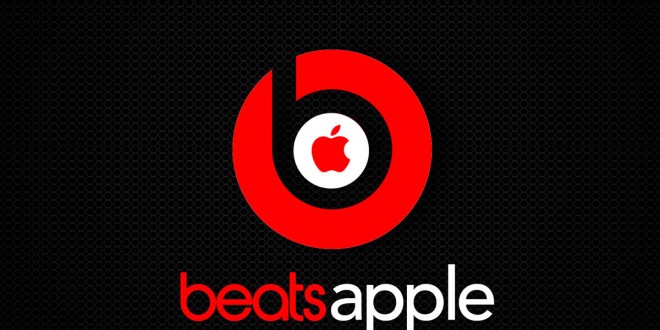 Apple has become quite the active member of the community lately, with the launch of the iPhone 6 and iPhone 6 Plus, the upcoming iPad Air launch, the introduction of Apple Pay, the Apple Watch, HealthKit and the rather questionable iOS 8. In the constantly expanding industry, Apple is one of the top companies and the most popular one and it plans to stay as such.

Apple is planning to get into talks with record companies and artists in order to offer cheaper music for your hearing pleasure. So far, music subscriptions like Spotify and Beats Music usually charge $10 a month for unlimited music streaming, but Apple thinks that’s too much. Rumors about Apple revising its Beats music service have been flying around, some even saying that the service would actually be shut down by the company. It seems Apple has something different in mind for Beats.

Apple has apparently already started discussions with music labels, trying to persuade them into dropping the fees they set on content so that subscription prices may be lower in the future. Apple wants to create a new structure for Beats Music so that it will eventually cost you less than %10 a month to stream unlimited music and enjoy the atmosphere. Record labels will certainly be hard to persuade to drop prices, even if Apple is the one negotiating.

Music sales have declined in the past few years, many saying because of streaming services like Deezer, Pandora, Spotify, Rhapsody and Youtube. It seems natural that companies would be worried about another sales drop if Apple were to offer cheap Beats music streaming. Nonetheless, surveys suggest that there are few people out there willing to pay even the $10 monthly subscription for music, and you shouldn’t be surprised because we do have a lot of free alternatives.

Apple needs to think of a great strategy in order to convince record labels to drop prices so that a future Beats music service may become the cheapest around. If Apple manages to convince them, Beats will surely benefit from a whole lot more interest in the service.

My life-long dream has been to test out every gadget on the market! Considering the fact that I've rapidly destroyed almost every gadget I've had so far, I'm not inclined to owning something, so my ideal outcome would be to have a different gadget each month. I'm really into smartphones, wearables and tablets and I love Playstation and Xbox, I'm sure I'll beat you at your own game (after a month of training... or two)
Previous Android Silver still alive
Next Android 4.4.4 rolled out to Nexus 7