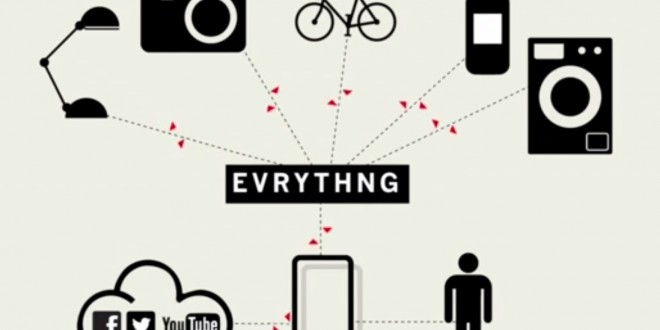 Smartphones and wearables have turned into one of the most diversified category in technology and you can find millions of different devices all around the world, starting with smartphones, phablets and selfie phones to smartwatches, fitness trackers, smart jewelry and more. Not just smartphones and wearables, but many other smart devices like portable DNA scanners, drones, light bulbs, air conditioning systems and refrigerators are already a reality of this world. Google has acknowledged this development and plans to act accordingly. 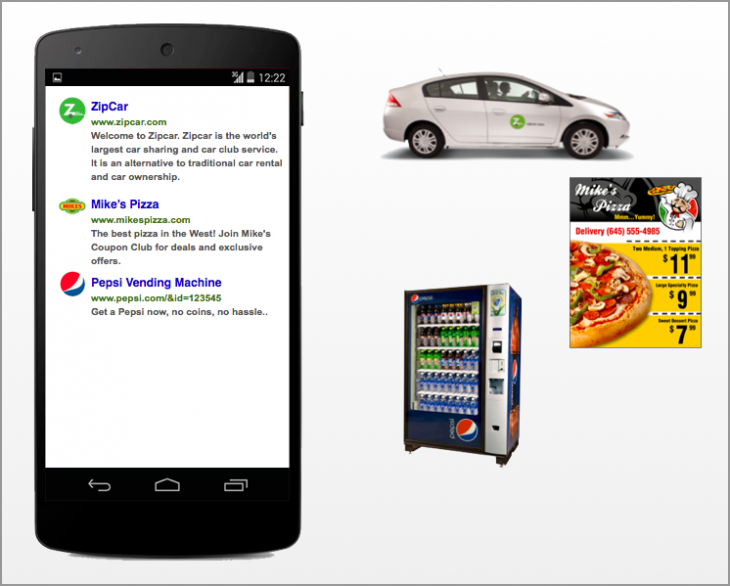 The only hassle with all of this technology is that every piece and new device needs a dedicated app to use it, and if you happen to be a tech enthusiast with a flare for all things smart, you might want to make some room on that homescreen of yours because you’re going to have quite a few apps. Google thinks that having so many app clutter your smartphone or other main controller, so to speak, is an inconvenience and the company aims to change that.

Google has announced Physical Web, which will be a platform that aims to offer users instant access to their devices, without a dedicated app for each of them. Google aims to change the concept of ecosystems when it comes to smart devices and proposes a unitary platform for the internet of things. An open solution would be the best, according to Google, and that’s what Physical Web is set out to be. Even though Google’s new platform is still in its app stage, the company says that it will eventually be an integrated part of mobile OS – maybe referring to Android L.

Physical Web is an attempt from Google to create an open ecosystem which will allow you to use any smart device directly, with just a tap, without having to install an additional app for it. According to Google, smart devices should be able to cast URLs into the area around them and when smartphones pick that signal up (like it picks up Wi-Fi SSID signals) it should automatically let you access all the features on the device.

Android L Lemon Meringue Pie or Lollipop is set to launch later this month, alongside the Nexus 6, but it is unlikely to see Physical Web from Google on it. The new open platform for the internet of things is still in its infancy, but Google plans to release the new platform as soon as possible. Google has been getting increasingly involved with wearable technology and smart objects in general, with the recent purchase of Lift Labs and its new Android Wear OS. The Physical Web is a good idea on the part of Google and I’m sure most would appreciate not having to install an app for each of their devices. With the booming smart gadget market, an app – or platform like Google’s Physical Web will not only be a good idea, but might become necessary.

My life-long dream has been to test out every gadget on the market! Considering the fact that I've rapidly destroyed almost every gadget I've had so far, I'm not inclined to owning something, so my ideal outcome would be to have a different gadget each month. I'm really into smartphones, wearables and tablets and I love Playstation and Xbox, I'm sure I'll beat you at your own game (after a month of training... or two)
Previous iPhone smart glasses – Vuzix now compatible
Next Android Silver still alive