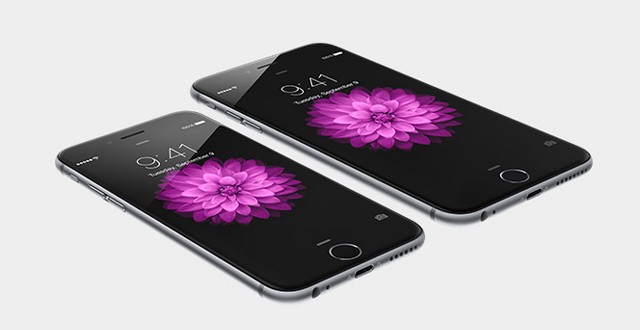 The iPhone 6 and its big brother, the iPhone 6 Plus launched last month, but they have yet to arrive to all the markets. India is one of the few countries where the devices are still not available, at least not for a little while longer. Earlier today, retailers in India announced that the two Apple smartphones will finally reach the country on October 17th and pre-orders are beginning this Tuesday, October 7th. Aside from announcing the release date, the retailers  also revealed pricing for both the iPhone 6 and the iPhone 6 Plus.

Hardware-wise, both devices come equipped with an Apple A8 64-bit dual-core processor clocked at 1.4 GHz, 1 GB of RAM, 8 MP primary camera and 1.2 MP secondary shooter. There are some differences between the two though and the most obvious is the fact that the iPhone 6 features a 4.7-inch display with 750 x 1334 resolution, while the iPhone 6 Plus sports a 5.5-inch screen with 1080 x 1920 resolution. Also, the iPhone 6 has a smaller battery of only 1,810 mAh compared to the iPhone 6 Plus’ 2,915 mAh. Both devices run on the iOS 8 operating system and come in Space Gray, Silver and Gold colors.

The iPhone 6 and iPhone 6 Plus will be available for purchase in India from Ingram Micro, Redington, Rashi Peripherals and Reliance. Stay tuned for more news and updates.

I’m Load The Game’s co-founder and community manager, and whenever I’m not answering questions on social media platforms, I spend my time digging up the latest news and rumors and writing them up. That’s not to say I’m all work and no fun, not at all. If my spare time allows it, I like to engage in some good old fashioned online carnage. If it’s an MMO with swords and lots of PvP, I’m most likely in it. Oh, and if you’re looking to pick a fight in Tekken or Mortal Kombat, I’ll be more than happy to assist! Connect with me by email markjudge (@) loadthegame.com only
@@MarkJudgeLTG
Previous Nintendo reveals secret characters for Super Smash Bros Wii U
Next Steam Halloween sale leaked