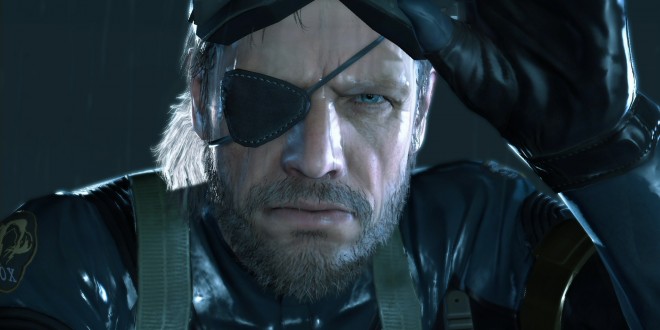 Metal Gear Solid V: Ground Zeroes for PC will be released in December 18, 2014, according to Konami. The game, developed by Kojima Productions has been out on Playstation 3, PlayStation 4, Xbox 360 and Xbox One since March 18, 2014.

Metal Gear Solid V: Ground Zeroes is coming on Steam at the previously mentioned date. According to the developer, the PC version will support 4K resolution, more lighting sources and on-screen models and improved shadow resolution. It seems like a solid improvement, at least in terms of visuals, since no extra content was announced by Kojima to date. So, if you don’t own any consoles and want to play this game, then this version is for you. If you already got the game on Xbox or PlayStation, the only reasons for you to buy the PC version would be to either add it to the collection or, if your hardware allows you, to experience the game in 4K resolution. The price of the Metal Gear Solid V: Ground Zeroes PC version is not known yet. Steam is listing the game, but no price is announced. However, judging by the Xbox One and PlayStation 4 versions, it will be around $39.99.

According to Kojima, Metal Gear Solid V: Ground Zeroes is the prologue to “Phantom Pain”, which will be released in 2015. Ground Zeroes sees the return of Big Boss as the main protagonist. Also known as Snake, this character is voiced, as of this installment of the franchise, by Kiefer Sutherland, known for the hit TV series “24”.

Metal Gear V: Phantom Pain continues the story from “Ground Zeroes”. The game is going to be set in several large open worlds and, overall, according to Kojima, it will be 200 times larger than its predecessors. Both Metal Gear Solid V: Ground Zeroes and Phantom Pain are written and directed by Hideo Kojima himself. The latter game is set for a 2015 release on PC, PlayStation 3, PlayStation 4, Xbox 360 and Xbox One.

I'm a journalism graduate and an occasional gamer. As a kid I used to own a NES clone called "Terminator 2", which was hugely popular in my country. I like old school games and adventure games but I occasionaly play RPG's and Shooters as well, though I wouldn't call myself an expert at these kinds of games. When I'm not writing or playing games I prefer reading detective or fantasy novels.
Previous Sonxy Xperia Z3 vs Moto X 2014 – which one fits you best
Next This War of Mine System Requirements revealed

Unless you’ve been living under a cardboard box for the last few weeks you’ve no ...