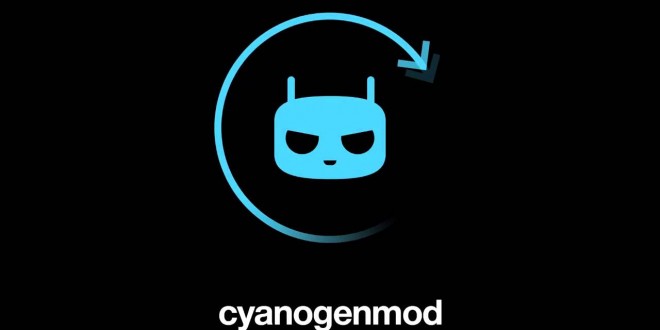 Android One phones getting CyanogenMod 11

We have become quite accustomed to seeing CyanogenMod everywhere, because we are currently witnessing the actual expansion of Cyanogen Inc. The company has purportedly been approached by Google’s Sundar Pichai who supposedly offered to buy Cyanogen. Rumors say that the company declined Google’s offer, which is odd. At the same time, we’re hearing rumors that Cyanogen will be teaming up with one of the Android One partners for a future device, namely Micromax. The timing and synchronization of these events can certainly be called weird and off-putting, but that’s all we can say at the moment. And now, CyanogenMod supports Android One phones.

Nonetheless, CyanogenMod is continuously expanding support for devices, the newest line which is now included, is Android One. The Android One program is Google’s attempt to give emerging countries the opportunity of buying inexpensive smartphones with stock Android and reasonable specs. So far, three phones have been launched in the Android One, the Micromax Canvas A1, the Spice Dream Uno and the Karbonn Sparkle V. All three phones have adhered to Google’s minimum requirements, with 4.5 inch 845*480 resolution, dual SIM support, Android 4.4, powered by a quad core Mediatek CPU clocked at 1.3 GHz, backed by 1 GB RAM and 4 GB internal storage expandable via miroSD card to 32 GB and dual camera and their prices range from $100 to $115.

In any case, progress has been towards popularizing CyanogenMod even more, and that says a lot about the ROM and the company behind it. Coupled with the Google buyout offer and the new Micromax partnership, we expect to see CyanogenMod and co to climb the steep steps of fame even higher. We don’t know what kind of partnership will ensue between Cyanogen and Android One partner Micromax, but we suppose a new phone is involved and rumors say it will be launched just in time for the holidays. Cyanogen is looking really promising at the moment, so we’re curious about the company’s future.

My life-long dream has been to test out every gadget on the market! Considering the fact that I've rapidly destroyed almost every gadget I've had so far, I'm not inclined to owning something, so my ideal outcome would be to have a different gadget each month. I'm really into smartphones, wearables and tablets and I love Playstation and Xbox, I'm sure I'll beat you at your own game (after a month of training... or two)
Previous Asus ZenWatch price and release date leak
Next Halo 2: Anniversary will not run at 1080p, says Microsoft