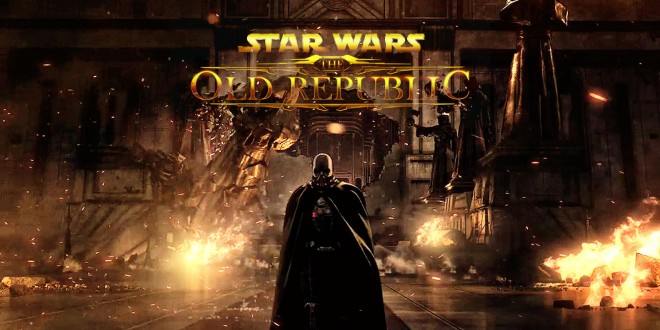 Star Wars: The Old Republic developers have announced yesterday that fans of the series will be able to enjoy a new Digital Expansion of the renowned MMORPG, which will be entitled Shadow of Revan. This expansion will bring five new levels of missions based on stories of the Star Wars galaxy, along with an increased level cap of 60 and additional equipment and abilities. BioWare also announced that the Skill Tree system has been removed, to be replaced by the Disciplines System. This new game feature will offer the player a more varied set of tools to help build their character, and it will also enable the character to show its identity much earlier in the level path.

“The Disciplines System changes the way we think about and develop the classes themselves, which will translate into a more balanced game and the capacity to expand levels and abilities more often. We’re excited about this system and the possibilities it unlocks for the future.” SWOTR: Shadow of Revan brings to the forefront a long-hidden sect of extremists that has surfaced from the fires of the ongoing war between the Sith Empire and The Galactic Republic. Their leader, Revan is a mysterious former hero of the Jedi Civil War. Revan and his newly forged army seek to bring an all out war within the Empire and Republic and resume them to ashes.

Get ready to face Revan and his group of galactic lunatics in story-driven Star Wars missions, explore new game environments and play new high level multiplayer Flashpoints and Operations modes, all in the new Shadow of Revan Digital Expansion. “Team with allies to face the most epic foes in the galaxy with two new role-neutral Flashpoints, four Hard Mode Flashpoints and ten new powerful bosses across two Level 60 Operations.” Also, new gear and Reputation Rewards will be available which will include a powerful Revanite gear, crafting schematics, new mounts, and armored vehicle transports. Shadow of Revan will be released on December 9th, but if you pre-order the game by November 2nd, you will be able to get in on an Early Access special that will kick off on December 2nd. You can pre-order here. Check out the Shadow of Revan announcement trailer below:

I'm Razvan, a sports and first-person shooter enthusiast. I've always loved writing, even more so when it involves games. When I'm not playing on my PS3 or writing, I like to run exhausting cardio workouts, play soccer, watch a good movie, or read a good book.
Previous Android Wear receives 1.0.2 update
Next Opti-Myst Electric Fire is realistic enough 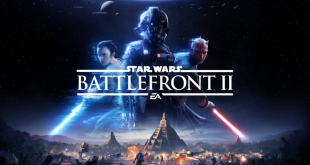 LoadTheGame in partnership with DLCompare is offering you a Battlefront 2 Key for free all ...