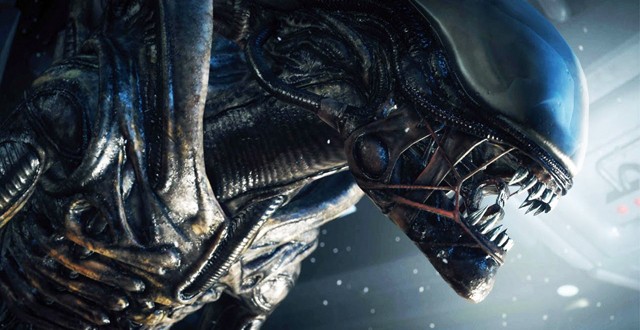 Alien: Isolation has barely been released and users are already reporting issues, well, at least some of them. Several players who have pre-ordered the game are saying that the DLC codes that were supposed to unlock two extra missions are not working. Interestingly enough, the issue only seems to be affecting those who have purchased the Nostromo Edition or Ripley Edition for the PS4. Developer Creative Assembly is aware of the problem and is looking for a solution as we speak. “Sorry to hear that you’re having this issue. Please could you contact our customer support by clicking HERE and then fill out the form? They should get back to you regarding your problem with DLC code,” said a member of the Creative Assembly staff on the Alien: Isolation forum.

@Baztoon101 Is this on a Playstation? We've had a few reports and are looking in to this now. Thanks for your patience!

As seen above, the developer also replied on Twitter to a user who is experiencing the problem. Some people on the forum are reporting that the Last Survivor DLC code worked for them, but the Crew Expandable DLC did not, while others are saying the exact opposite. We don’t know how many Alien: Isolation owners are currently affected by the issues, but the number of reports seems pretty low at the moment. As for the DLC packs, they’re not necessarily crucial to Alien: Isolation’s plot which means that you can enjoy the campaign even without them. However, you will be missing out on a lot, especially if you’re a fan of the Alien movies since the Last Survivor and Crew Expandable DLC packs reunite the old cast from the original film.

Both DLC packs will also be made available for those who haven’t pre-ordered the game. Alien: Isolation was released yesterday for PC, PS3, PS4, Xbox 360 and Xbox One. Stay tuned as we bring you all the latest news and updates.

I’m Load The Game’s co-founder and community manager, and whenever I’m not answering questions on social media platforms, I spend my time digging up the latest news and rumors and writing them up. That’s not to say I’m all work and no fun, not at all. If my spare time allows it, I like to engage in some good old fashioned online carnage. If it’s an MMO with swords and lots of PvP, I’m most likely in it. Oh, and if you’re looking to pick a fight in Tekken or Mortal Kombat, I’ll be more than happy to assist! Connect with me by email markjudge (@) loadthegame.com only
@@MarkJudgeLTG
Previous Samsung Galaxy Note Edge launches in Japan later this month
Next PS Plus version of Driveclub delayed due to connectivity issues