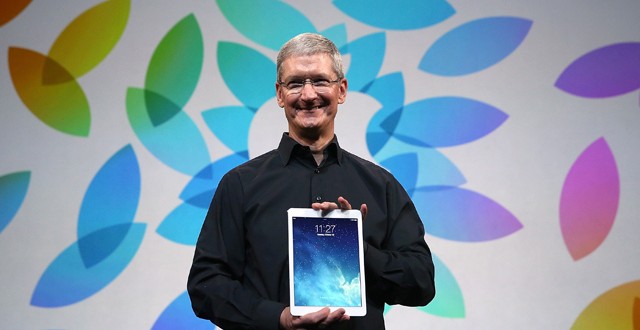 There have been plenty of rumors these last few weeks regarding Apple’s October 16th event, but now it’s finally official. The Cupertino-based company started sending out invites for the event earlier today and sure enough, it will take place on the predicted date. Apple didn’t say anything about the devices we should expect to see at the event and the invite only contains the words “It’s been way too long.” However, word on the street is that the iPad Air 2 and the iPad Mini 3 will most likely launch then. Apple is also expected to announce a new iMac line-up as well as the public release of the OS X Yosemite operating system, which was first unveiled back at the WWDC 2014.

Both the iPad Air 2 and the iPad Mini 3 are believed to be thinner than their predecessor, coming in at just 7 mm. In order to achieve this, Apple has removed the mute/vibration button. The devices are also said to come equipped with an Apple A8 chipset, TouchID fingerprint home button and NFC connectivity for Apple Pay. In terms of specs, we don’t have many details at the moment, especially in regards to the iPad Mini 3. As for the iPad Air 2, rumor has it that it will sport 2 GB of RAM, 8MP primary camera along with a 5MP front-facing camera that will be able to support 720p FaceTime video calls. The iPad Air 2 is expected to feature 32/64/128 GB internal storage memory options. Keep in mind that none of this is confirmed by the company so take it with a grain of salt for now.

Pricing and availability have naturally not been revealed yet, but we should here all about them on October 16th. We’re likely to learn some other details as we approach the event though and we’ll make sure to share them with you so stay tuned.

I’m Load The Game’s co-founder and community manager, and whenever I’m not answering questions on social media platforms, I spend my time digging up the latest news and rumors and writing them up. That’s not to say I’m all work and no fun, not at all. If my spare time allows it, I like to engage in some good old fashioned online carnage. If it’s an MMO with swords and lots of PvP, I’m most likely in it. Oh, and if you’re looking to pick a fight in Tekken or Mortal Kombat, I’ll be more than happy to assist! Connect with me by email markjudge (@) loadthegame.com only
@@MarkJudgeLTG
Previous The Witcher 3: Wild Hunt will not suffer a visual downgrade
Next Kingdom Hearts III switches to Unreal Engine 4 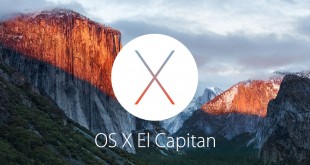 Get an iPhone, iPad and unlimited data plan for $100 a month