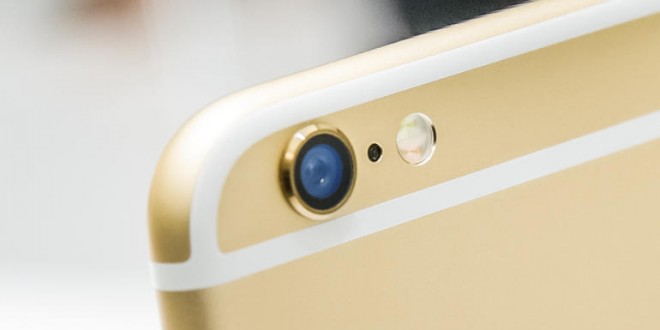 HTC Desire Eye vs iPhone 6 Plus

The HTC Desire Eye is officially launched October 8th. It presents strong competition for the iPhone 6 Plus. Having a 5.2 inch screen puts it close to the phablet phones. Although HTC haven’t had a huge market share like Samsung and iPhone, they have consistently put out great smartphones. They were one of the first companies to use Microsoft mobile OS, but quickly turned to Android, because of the many advantages. The reason HTC Desire Eye vs iPhone 6 Plus comparison is that HTC have always put design first. They always had a premium market, and were one of the first phones to feature animated widgets. Nowadays HTC puts their eggs in fewer baskets, concentrating on smaller range of phones. Like the iPhone, they use premium materials, clever and simple design and were early adopters of the unibody design.

The specs of the Desire eye are more than competent for a budget phone. It’s powered by a Snapdragon 801 chip with a 2.3 Ghz quad core processor. It’s aided by 2 GB of RAM. Compared to iPhone 6 Plus’ 1.4 dual core 64 bit and 1 GB RAM, it seems that the modestly priced Desire Eye gives Apple a run for its money. Even though the screen is 0.3 inches smaller, it has strong redeeming features. One very unique feature is a 13 Mp wide angle front facing camera. The lens on the front of the phone is bigger than most rear cams on smartphones. To top that, they also put a flash in front, so you can take better selfies. Let’s face it, self taken photographs have become important to most users, making the front cam an important feature to marketing. Compared to iPhone’s selfie capabilities, there’s no contest here.

The battery on the Desire Eye is rated at 2400 mAh, which is a bit of a let down, considering iPhone 6 Plus has 2900 mAh. It’s currently ran by Android KitKat, 4.4.2, but it’s very likely that it will be upgraded to the Android L in the future. The Android L will provide many power saving abilities which will make your HTC run for longer. Another fad more and more present with Android phones is waterproofing, which the Desire Eye enjoys. Apple is still behind on this one, and shouldn’t be neglected when decided to buy a new phone. The worst damage you can have with your phone is water damage.

Call me biased, but for less than half the price the HTC Desire Eye is much better than the iPhone 6 Plus. Although you will have to put up with HTC Sense UI, which is different from anything else. If you do get used to it, you can really enjoy this phone. As for the capabilities: water resistance, a big bright screen and a very powerful processor, you’ll be needing nothing more.

I’m Load The Game’s co-founder and community manager, and whenever I’m not answering questions on social media platforms, I spend my time digging up the latest news and rumors and writing them up. That’s not to say I’m all work and no fun, not at all. If my spare time allows it, I like to engage in some good old fashioned online carnage. If it’s an MMO with swords and lots of PvP, I’m most likely in it. Oh, and if you’re looking to pick a fight in Tekken or Mortal Kombat, I’ll be more than happy to assist! Connect with me by email markjudge (@) loadthegame.com only
@@MarkJudgeLTG
Previous Heroes of the Storm is now in its final Alpha testing phase, Europe will finally have access starting with October 9th
Next 2014 Video Game Contributions on Kickstarter are down