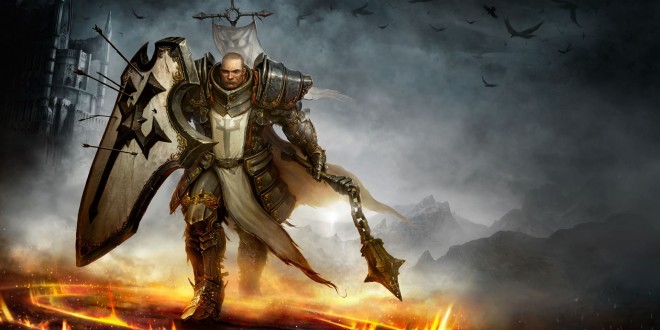 Blizzard has announced on their official battle.net forum the release of a brand new 2.1.o Patch for the PS4 and Xbox One versions of Diablo 3: Ultimate Evil Edition. This patch features many interesting additions, one of which is worthy of top position: The Vault realm. This new area of the game will allow players to enter a new mysterious environment after defeating the Treasure Goblins. The fallen Goblins will create a portal to The Vault – an eerie world with valuable treasures and a new Sanctuary boss: the Baroness Greed. Magic portals to The Vault can only be accessed in Adventure Mode, and patch notes reveal that they will not be available inside Nephalem Rifts or Greater Rifts. See more information on The Vault here.

I'm Razvan, a sports and first-person shooter enthusiast. I've always loved writing, even more so when it involves games. When I'm not playing on my PS3 or writing, I like to run exhausting cardio workouts, play soccer, watch a good movie, or read a good book.
Previous Nexus 6 vs Nexus 5 – upcoming differences
Next Asus ZenWatch vs Samsung Gear S