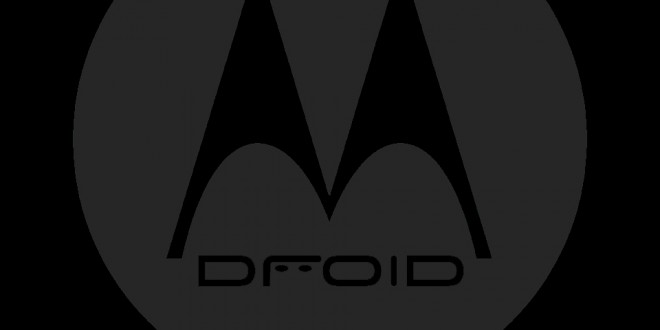 Motorola just launched many successful devices this fall, including the Moto G 2014, Moto X 2014, Moto 360 and the Moto Hint. The company is also developing the Nexus 6 Shamu handset together with Google, pegged for an October 15 launch, along with Google’s new Android L 5.0 operating system. Even though that should be enough news about a company, it seems Motorola wants even more and will be launching a Motorola Droid Maxx successor in the form of the Motorola Droid Turbo. 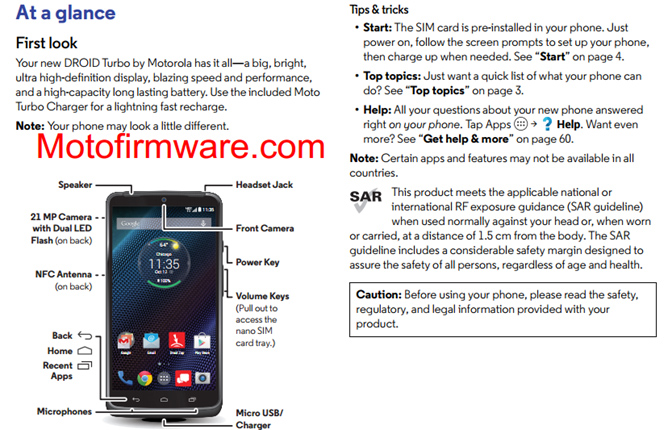 My life-long dream has been to test out every gadget on the market! Considering the fact that I've rapidly destroyed almost every gadget I've had so far, I'm not inclined to owning something, so my ideal outcome would be to have a different gadget each month. I'm really into smartphones, wearables and tablets and I love Playstation and Xbox, I'm sure I'll beat you at your own game (after a month of training... or two)
Previous Oppo N3 release date, specs confirmed
Next Microsoft Cloud centered event on October 20