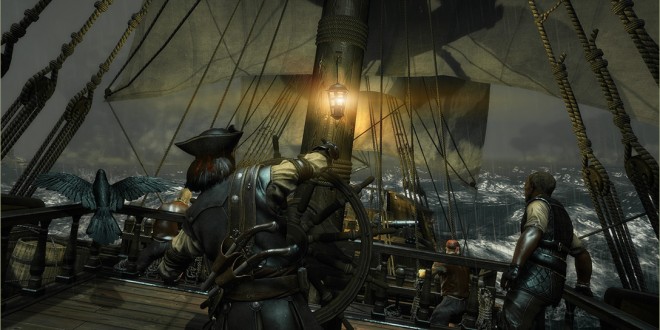 Raven’s Cry, a game developed by Reality Pump Studios and published by Top Ware interactive, seems to be a strong entry in the pirate games genre. The similarities with Assassin’s Creed: Black Flag, however, raise an important question: is this the next great pirate game or just a rip-off?

After last year’s success with the pirate elements from Assassin’s Creed: Black Flag, Ubisoft decided to incorporate the naval combat and the other praised features into their last-gen Assassin’s Creed title that releases next month. However, unlike last year, they now have serious competition.

Polish developer Reality Pump Studios created a pirate game that, from what I’ve seen in the trailer, is somewhat similar to Ubisoft’s take on the genre. Raven’s Cry is set during the Golden Age of Piracy. Players will follow the story of Christopher Raven, as he seeks vengeance against the men who murdered his family. According to the developers, the game leaves aside the common, family-friendly, portrayal of this era and offers players a realistic pirate experience.

Reality Pump Studios state that the main storyline of the game is 25 hours long, without the side quests. You will also be able to discover new islands and hidden treasures. In Raven’s Cry, players get to visit the filthy ports of the Carribean, wealthy towns which, among other places, include plantations, and South American jungles.

Raven’s Cry will be released on PC, Mac, Linux, PlayStation 3, PlayStation 4, Xbox 360 and Xbox One on October 14. From what I’ve seen, despite the similarities with Assassin’s Creed IV: Black Flag, Raven’s Cry has the potential of being a great pirate game and a strong competitor to Ubisoft’s upcoming Assassin’s Creed: Rogue, at least in terms of the pirate elements of the game. What do you think? Is Raven’s Cry worthy of your list? Or is it just an AC: Black Flag rip-off? Leave your answers in the comments.

I'm a journalism graduate and an occasional gamer. As a kid I used to own a NES clone called "Terminator 2", which was hugely popular in my country. I like old school games and adventure games but I occasionaly play RPG's and Shooters as well, though I wouldn't call myself an expert at these kinds of games. When I'm not writing or playing games I prefer reading detective or fantasy novels.
Previous Son of Nor receives major update including new levels
Next Call of Duty Advanced Warfare is now available for pre-download on the Xbox One 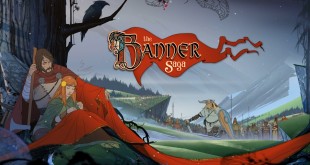