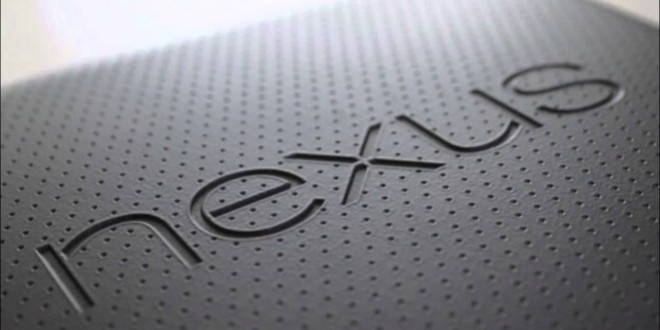 It seems that the HTC Nexus 9 is clear for confirmation, inside sources saying that an official announcement will happen at an October 15 event, with a launch date set for November 3. The Nexus 9 is one of the most anticipated devices of the year and is said to be the boost HTC needs to get back into the tablet market after three years of absence. The Nexus 9 will also become a landmark with a 64 bit Tegra K1 Denver CPU and 64 bit optimized Android 5.0 L on board.

Sources say that the Nexus 9 will retail for $400 when it hits the market and will sport a  2048*1440 resolution 8.9 inch screen, as well as 3 GB RAM, 16 and 32 GB internal storage, an 8 MP rear camera and a 3 MP front camera. From leaked images, we can assume that the Nexus 9 will have a polycarbonate build. The $400 price tag on the Nexus 9 is a bit steep compared to previous Nexus tablets, but it only suggests that Google is aiming for a high-end device that will cater to power users as well as casual users.

The Nexus 9 will supposedly be available at various retailers, as well, which would break Google’s Play Store exclusive habit. With a wider availability, the Nexus 9 should definitely be available to more people and boost sales for both HTC and Google. Although the companies haven’t confirmed the information yet, sources say that the new leaks about the price and release date are accurate. Take it with a grain of salt, though, because you never know. Seeing is believing, and that’s especially true for the technology industry.

The Nexus 9 will face quite a bit of competition from Microsoft’s Surface line, Lenovo’s Yoga line and the upcoming iPad Air 2 from Apple as well. The iPad Air 2 is scheduled for an October 16 launch, so if our information is correct, the Nexus 9 will be announced just a day earlier. We are curious to see how the close announcements will be affecting each other and how each tablet will fare in the market, since both are widely anticipated devices.

My life-long dream has been to test out every gadget on the market! Considering the fact that I've rapidly destroyed almost every gadget I've had so far, I'm not inclined to owning something, so my ideal outcome would be to have a different gadget each month. I'm really into smartphones, wearables and tablets and I love Playstation and Xbox, I'm sure I'll beat you at your own game (after a month of training... or two)
Previous Motorola Droid Turbo battery and design leak
Next Dragon Age Inquisition’s PS4 and XB1 final resolutions revealed