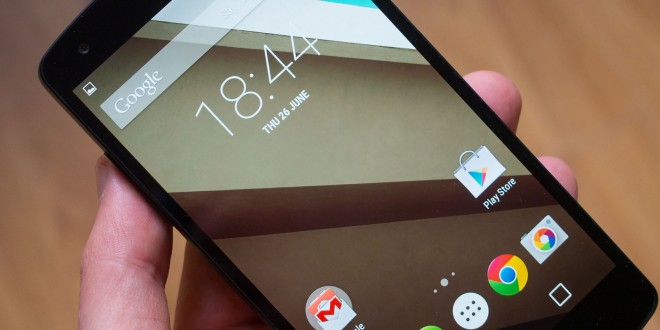 Is Android L going to be Licorice?

You might be wondering how Licorice ended up in the picture we are trying to paint of Android L, Google’s new mobile OS that will be optimized for 64 bit smartphones. You might recall that Google posted a birthday cake for the company’s birthday, decorated with lollipops. We ended up thinking that tha was supposed to be a hint at what the new Android L will be called, namely Lollipop. Although the lollipops were nice to see on a birthday cake, we missed a small detail: the licorice decorations on the cake.

Although going by just a birthday card from Google to deduce a name for the Android L operating system, it seems that it’s just an element in the case for Android Licorice. New rumors say that Android Licorice might actually be a reality, according to the designer of the Android statues decorating Googleplex in Mountain View, Giovanni Calabrese. Calabrese has made a post on Google+  saying “I never had a great liking for Licorice, but damn! there are some great flavors out there”. Calabrese has emphasized the name Licorice by capitalizing it, and leading us to believe that Android L will in fact be Android Licorice.

So far, we’ve speculated on names like Android Lemon Meringue Pie, Lollipop and even Lion (after the candy bar), but nobody could be sure which would end up being the new build name for Android L. Giovanni Calabrese is the first one to actually hint at the name, and if we think about the birthday cake Google posted for its anniversary, Android Licorice does seem like a viable candidate for Android L. The Android L operating system from Google is set to launch on October 15, alongside the new Motorola-made Nexus 6. Android L will bring support for 64 bit configurations and a new material design that has been teased by Google’s other services, like the Google Play Store and even Chrome.

Android L is just as hyped as the Nexus 6 or the Nexus 9 even, since it will be Google’s new take on what the ideal mobile operating system should look like. We were left impressed by KitKat for requiring less from systems than Android Jelly Bean and we expect Android L to bring heaps of optimization to new devices. The Android L update is supposed to be rolling out to all Android phones in the week following its launch. We will be keeping you up to date with rumors about the new OS, as well as report about what Google is planning to do next week, at the event.

My life-long dream has been to test out every gadget on the market! Considering the fact that I've rapidly destroyed almost every gadget I've had so far, I'm not inclined to owning something, so my ideal outcome would be to have a different gadget each month. I'm really into smartphones, wearables and tablets and I love Playstation and Xbox, I'm sure I'll beat you at your own game (after a month of training... or two)
Previous New Fallout 4 details emerge, but can we trust them?
Next Telltale and Skybound revealed the Clementine action figure