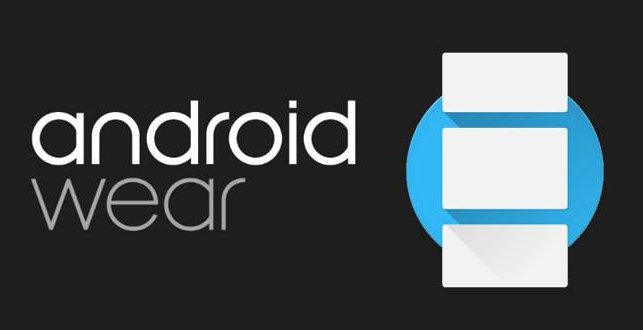 Microsoft has just launched its iteration of a keyboard for Android Wear devices, which includes support for gadgets like the Moto 360 and Asus ZenWatch and other Android Wear running smartwatches with square faces. So far, third-party keyboards on Android Wear focused on the traditional format, allowing users to type as if they were using their standard smartphone screen which isn’t the easiest feat to take up. Microsoft proposes a new design for the keyboard which will allow users to input text in a faster and easier manner.

Microsoft has been rumored to be developing its own line of smartwatches, although the company hasn’t given a lot of information about its new gadget, except for maybe a round watch face which would be great, in my opinion, and catchy with the public which is currently crazed about round designs. Microsoft proposes a keyboard for Android Wear that will simply let you trace each letter on your watch face and compose the words and text as you go.

Currently, the analog keyboard for Android Wear developed by Microsoft Research branch only offers support for square watch faces with 320*320 resolutions, aside from the round Moto 360 smartwatch. What can be considered a drawback about the new analog keyboard is that it’s kind of a hassle to install, especially on the Moto 360, since it lacks a USB connector, but it will be an easier feat on the Asus ZenWatch when it will arrive on the market.

The Android Wear platform is currently in a phase of expansion, with an upcoming OTA on October 15, updating Android Wear to version 2.0. While Tizen is the only worthwhile competitor at the moment, the Apple Watch and its customized mobile OS from Apple should also pose a threat to Android Wear. The Apple Watch is set to launch early next year, maybe in February, but that launch may be delayed due to the sapphire screen manufacturer filing for bankruptcy. In any case, the continuous expansion of Android Wear and the apps compatible with the platform points toward Google reaping a fair amount of success with its very own mobile OS.

My life-long dream has been to test out every gadget on the market! Considering the fact that I've rapidly destroyed almost every gadget I've had so far, I'm not inclined to owning something, so my ideal outcome would be to have a different gadget each month. I'm really into smartphones, wearables and tablets and I love Playstation and Xbox, I'm sure I'll beat you at your own game (after a month of training... or two)
Previous League of Legends World Championships 2014 – The road so far
Next Project Cars: The classic racer with a new-gen touch