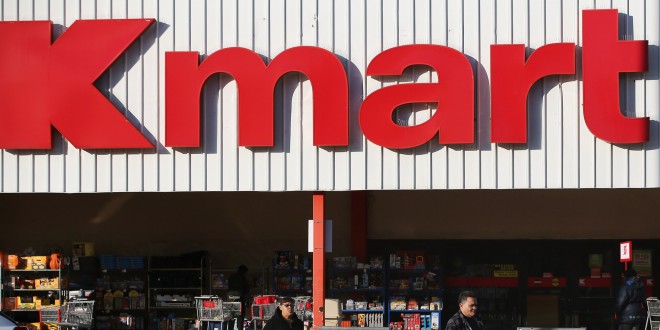 Kmart targeted by malware for a month

Hacking incidents at major retailers are beginning to be more common, with Target, Dairy Queen and Home Depot already targeted by hackers. The most recent security breach happened at Kmart and according to the retailer, the malware that had been responsible for the security breach had been in Kmart servers for a month already. The security breach at Kmart compromised debit and credit card numbers of customers, but no other personal information, according to Kmart president, Alasdair James.

Kmart has issued a statement saying that the security breach should not facilitate the use of clients cards, because only the numbers were gathered by the malware hackers had implemented in Kmart servers at the beginning of September. According to the company, the hackers didn’t get their hands on PIN numbers, e-mail addresses, social security numbers or any other personal information. It’s unclear how many cards and customers were affected by the security breach, but our guess is quite a lot, since the malware had been recording purchases since September.

Kmart has removed the malware from their systems on October 9, and Kmart is now offering free credit monitoring for its customers so that they can ensure that their card numbers are not being fraudulently used. Kmart has also declared that it has found no evidence that the stolen credit card numbers were being used to make fake cards and rile up bills for their owners. The US Secret Service has paired up with Kmart to investigate the source of the security breach and malware.

The malware is said to have affected cash registers at 1200 Kmart stores and it had collected credit card numbers from people who had used their cards in Kmart in the past month. While the breach at Target and Dairy Queen surpasses the Kmart incident in theory, there hasn’t been an exact number of affected people declared by the retailer. The Target hack stole details of 40 million credit and debit cards, while the Dairy Queen incident has stolen an unknown number of credit card numbers and card expiration dates as well as names from 395 Dairy Queen restaurants around the U.S.

Update: Kmart has reiterated the fact that they are investigating the issue and have identified the persons whose card numbers have been stolen by hackers, sending them e-mails to let them know that their data has been compromised.

My life-long dream has been to test out every gadget on the market! Considering the fact that I've rapidly destroyed almost every gadget I've had so far, I'm not inclined to owning something, so my ideal outcome would be to have a different gadget each month. I'm really into smartphones, wearables and tablets and I love Playstation and Xbox, I'm sure I'll beat you at your own game (after a month of training... or two)
Previous Crusader Kings 2: Charlemagne DLC is available now
Next Twitter now allows for money transfers via tweets

Looks like Michael, Franklin, and Trevor won’t only be visiting target in their trip down ...