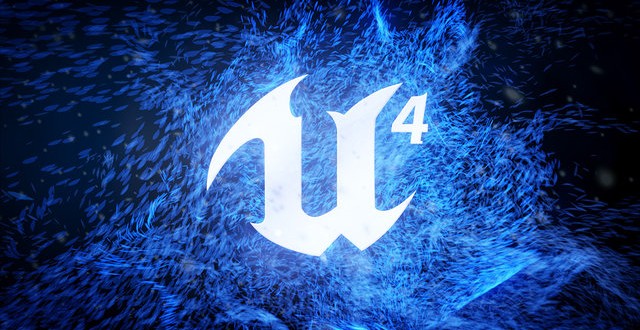 Unreal Engine 4.5 was released and includes a wide variety of new features

Unreal Engine 4.5 and its source code can be used by anyone willing to pay a $19/month subscription plus 5% of gross revenue from any games developer with the engine, which goes directly to Epic Games. Unreal Engine 4 has been voted best game engine by developers earlier this year so this price is a small one to pay considering how good the engine is. Indeed, we’re likely to see a great number of major new titles being developed with Unreal Engine 4.5 in the future. For the full list of changes check out this post of the Unreal Engine forums.

I’m Load The Game’s co-founder and community manager, and whenever I’m not answering questions on social media platforms, I spend my time digging up the latest news and rumors and writing them up. That’s not to say I’m all work and no fun, not at all. If my spare time allows it, I like to engage in some good old fashioned online carnage. If it’s an MMO with swords and lots of PvP, I’m most likely in it. Oh, and if you’re looking to pick a fight in Tekken or Mortal Kombat, I’ll be more than happy to assist! Connect with me by email markjudge (@) loadthegame.com only
@@MarkJudgeLTG
Previous Sid Meier’s Civilization: Beyond Earth gets a new trailer
Next Ubisoft considered bringing Vaas back before making Far Cry 4

Unreal Engine 4 Is Now Free to Use

WhatsApp reaches a new milestone with over 700 million monthly users

WhatsApp is again exceeding all expectations after it was announced back in August of 2014 ...