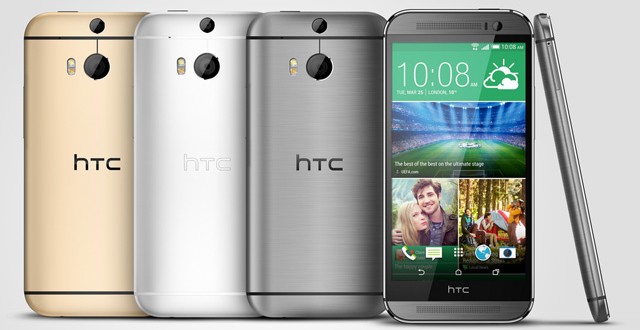 Android Lollipop was finally detailed yesterday and its full name was officially unveiled by Google. The tech giant also announced the Motorola Nexus 6 smartphone and HTC Nexus 9 tablet while also adding that both devices will run straight out of the box on the latest version of the operating system. Meanwhile, Motorola announced a few more of its own devices that will get to upgrade soon after the OS launches, but what about other manufacturers? It seems that HTC is one of the manufacturers that wants to offer the new major update in a timely fashion and has confirmed that several of its smartphones will get the Android Lollipop treatment in due time.

As mentioned, the HTC Mini and HTC Mini 2 will definitely also receive the update, but we don’t know if the “within 90 days” time frame also applies to them as it has not been announced yet. HTC said earlier today that the full list of compatible devices will be revealed soon, which means that these four might not be the only ones to upgrade to Android Lollipop.

I’m Load The Game’s co-founder and community manager, and whenever I’m not answering questions on social media platforms, I spend my time digging up the latest news and rumors and writing them up. That’s not to say I’m all work and no fun, not at all. If my spare time allows it, I like to engage in some good old fashioned online carnage. If it’s an MMO with swords and lots of PvP, I’m most likely in it. Oh, and if you’re looking to pick a fight in Tekken or Mortal Kombat, I’ll be more than happy to assist! Connect with me by email markjudge (@) loadthegame.com only
@@MarkJudgeLTG
Previous Shipments of Monster Hunter 4 Ultimate surpass 2 million units in Japan
Next Nintendo provides new Amiibo information for Super Smash Bros Wii U