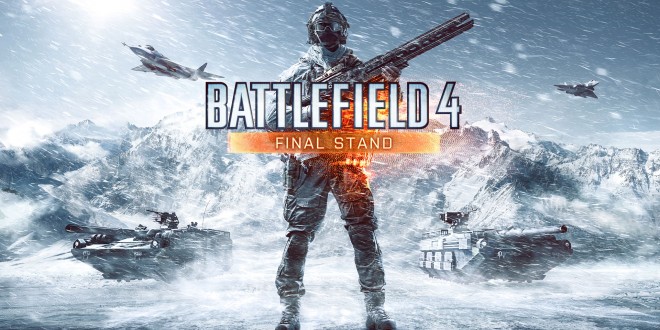 What to expect in Battlefield 4 Final Stand

The Battlefield Final Stand is closing in very fast, and developers are willing to let us in on some behind the scenes “intel” until we’ll be able to fully enjoy this upcoming expansion. The official Battlefield blog reveals information on featured maps, gears, gadgets, and more. First off, make sure you suit up accordingly, because the snow storm is coming in the all new wintry maps of Final Stand. Operation Whiteout will test both your threshold to freezing Siberian temperatures and your ability to counter attack when fired upon. You’ll also be in for a ride inside a submarine base when reaching the mountainous Hammerhead. Hangar 21 reeks of military secrets and hints of future battlefields, while Giants of Karelia is home to a high-tech weapons factory. 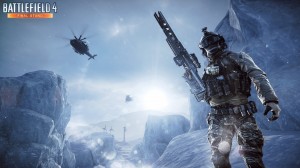 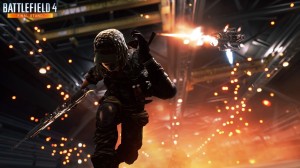 Some Hi-Tech military gear is patiently awaiting to be tested in battle; Final Stand has a sophisticated HT-95 Levkov vehicle which you’ll be manning sideways if you please, while firing high volumes of rounds into your targets. The lethal Rorsch MK-1 will make any skilled sniper envious, and the flying XD-1 Accipiter drone is a reliable tool that will give you the advantage you seek on the Battlefield. Perhaps you might fancy some high-end toys such as the Target Detector that straps onto DMRs and Carbines and enables you to auto-spot the enemy. The DS-3 DECOY sends out false blips on the enemies’ mini-maps, misleading them into thinking they are not alone. 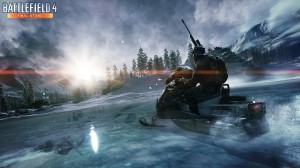 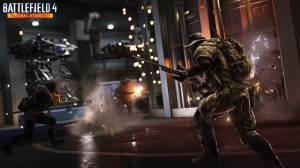 Battlefield 4 fans will be able to play Final Stand in the Community Test Environment. The CTE opened yesterday, October 15, and developers shared that this Final Stand version will be much closer to what players will get in the final release. EA has not yet given a release date for the Final Stand expansion but it will be included in Battlefield 4: Premium Edition. The re-release is set to land on October 21st on all platforms.

I'm Razvan, a sports and first-person shooter enthusiast. I've always loved writing, even more so when it involves games. When I'm not playing on my PS3 or writing, I like to run exhausting cardio workouts, play soccer, watch a good movie, or read a good book.
Previous iPad Air 2, iPad Mini 3, iMac Retina 5k and Mac Mini launched
Next Guilty Gear Xrd -SIGN- lands this December in the US, official trailer released