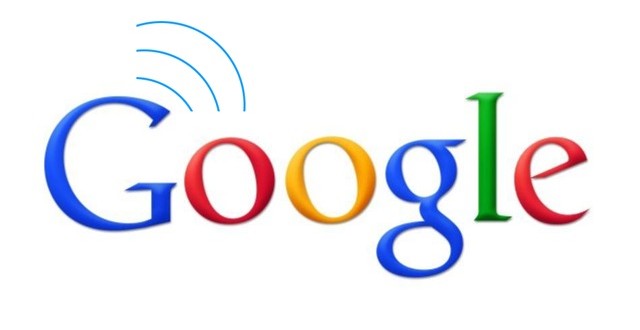 Google is working on new technology that could be the wireless version of its high speed fiber service. The project was revealed in regulatory filling paperwork, and in a highly redacted application to the FCC Google asked permission to test different wireless spectrums including a millimeter wave frequency technology that could theoretically transmit huge amounts of data at several GB per second. What’s interesting about the millimeter wave bands is that it’s a band that’s not really used much right now. However, it’s something that the FCC is interested in looking into to get more people to use it. In fact, there’s going to be a public hearing about its potential very soon.

The reason why it’s very interesting for companies like Google is that it has the capability to transmit a lot of data across it at high speeds. Reports are saying that it’s actually the closest thing to fiber in the wireless world. So it can really enable a lot of the modern web streaming type of apps that people are used to today. The downside is that it only works for short distances because after that the signal starts to degrade. That means that you need to have a lot of equipment nearby in order to make this work. Because this doesn’t really work well at long ranges we’re not sure how Google plans to use it, assuming that it gets approved by the FCC of course.

Google has a diagram where they mentioned multiple fixed locations where they’re doing the test. Two of the locations are buildings on the Google campus and they’re about half a mile apart. These two locations use the millimeter wave equipment, but there’s also a third location about 10 miles away using different frequencies. The two nearby locations suggest that maybe Google is trying to test ways to see how the signal would work if you were to put multiple millimeter wave equipment on different buildings to do shorts hops.

I’m Load The Game’s co-founder and community manager, and whenever I’m not answering questions on social media platforms, I spend my time digging up the latest news and rumors and writing them up. That’s not to say I’m all work and no fun, not at all. If my spare time allows it, I like to engage in some good old fashioned online carnage. If it’s an MMO with swords and lots of PvP, I’m most likely in it. Oh, and if you’re looking to pick a fight in Tekken or Mortal Kombat, I’ll be more than happy to assist! Connect with me by email markjudge (@) loadthegame.com only
@@MarkJudgeLTG
Previous Project Cars was delayed until March 2015
Next Sony Xperia Z4 specs, camera, release date leaked