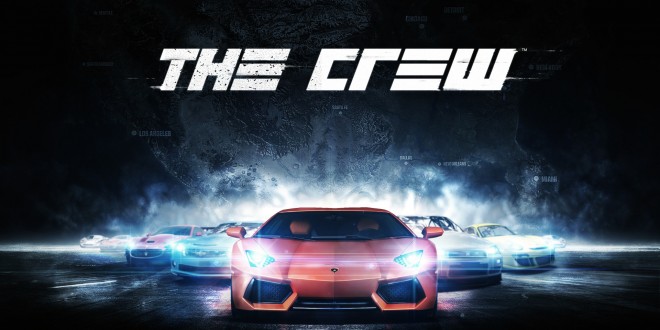 Ubisoft says The Crew will hit 60fps on PC

Ubisoft announced that they are working to remove the 30fps cap that PC users encountered during the closed beta. According to the developer, if your hardware supports it, you will be able to run The Crew even at 60fps.

While the Xbox One and PlayStation versions are locked at 30 frames per second, Ubisoft decided that there is no need for this limitation on PC. According to The Crew’s lead designer, Serkan Hassan, the way the game performs depends on each player’s rig: “Ultimately the performance and the frame rate will be down to the players’ hardware, he states. “A few people in the closed beta found ways of unlocking the frame rate. My understanding at this moment is that we’ll be allowing players to do that come the full version as well, unless some other issue comes to light which would block that in any way.”

This is good news for those who own strong enough PC’s to run The Crew at 60fps. Considering that increasing the frames per second requires more resources, it’s safe to assume that your rig needs to fit at least the recommended requirements. In other words, you should have at least a Core i5-750 processor at 2.66 GHz, a Nvidia GeForce GTX 580 video card or equivalent, 8 GB of RAM and a 64-bit operating system with DirectX 11 support (the game might run with DirectX 10 as well). As you can see, playing the game at 60fps comes with a price, depending on how many upgrades you need.

The Crew will be released on December 2 on Xbox One, PlayStation 4, PC and Xbox 360. As Ubisoft announced a while back, The Crew (and most of their new games) will not have a Wii U version. More surprisingly, the developer decided not to make a PlayStation 3 version either, considering that the last-gen Xbox is “closest to the new-gen’s technical infrastructure” than Sony’s console.

I'm a journalism graduate and an occasional gamer. As a kid I used to own a NES clone called "Terminator 2", which was hugely popular in my country. I like old school games and adventure games but I occasionaly play RPG's and Shooters as well, though I wouldn't call myself an expert at these kinds of games. When I'm not writing or playing games I prefer reading detective or fantasy novels.
Previous Cortana will be more like Google Now
Next Halo: The Master Chief collection is now available for pre-download