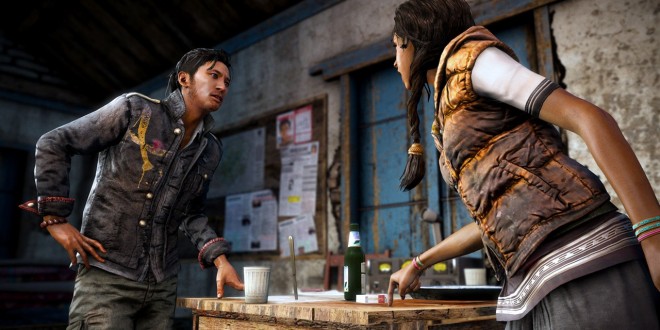 Publisher Ubisoft has just revealed the contents of Far Cry 4’s upcoming season pass, which include – among others – yetis! Besides encountering the rarest beasts of the Himalayas, season pass owners will also be able to dive into new missions, these ranging from a prison escape focused on cooperation with another player to “wild” assignments including Hurk and his harpoon gun. Additionally, said season pass will also grant owners access to a brand-new player-versus-player mode. Check out the official run-down below.

I’m Load The Game’s co-founder and community manager, and whenever I’m not answering questions on social media platforms, I spend my time digging up the latest news and rumors and writing them up. That’s not to say I’m all work and no fun, not at all. If my spare time allows it, I like to engage in some good old fashioned online carnage. If it’s an MMO with swords and lots of PvP, I’m most likely in it. Oh, and if you’re looking to pick a fight in Tekken or Mortal Kombat, I’ll be more than happy to assist! Connect with me by email markjudge (@) loadthegame.com only
@@MarkJudgeLTG
Previous Android 5.0 Lollipop keyboard available for download
Next Graywalkers: Purgatory – Factions update, second batch of Raffle Giveaway